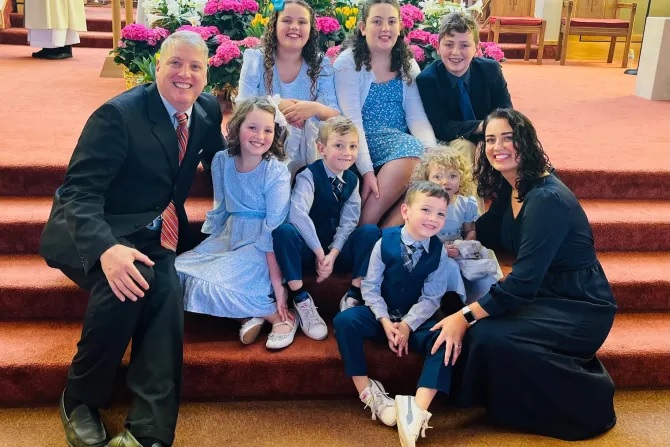 In what seems to be politically motivated prosecution, a case has been reopened against 48-year-old pro-life leader Mark Houck, for allegedly pushing a patient escort outside an abortion clinic last year. Armed FBI agents arrested the father of seven at his family home.

“An armed SWAT team entered the home of Catholic pro-life leader Mark Houck in the early hours of Friday morning, arresting him in front of his wife and children.

According to a later report from the Daily Beast, a Philadelphia Federal Court filing shows Houck is now facing felony charges for allegedly pushing a ‘patient escort’ outside of an abortion clinic nearly a year ago, in October 2021.”

The US attorney’s office for the Eastern District of Pennsylvania said that Houck is charged with violating the Freedom of Access to Clinic Entrances Act, commonly referred to as the FACE Act.

Houck pleaded not guilty to the charges on Tuesday. Fox News states:

His attorney, Peter Breen, said the case already made its way through the state court process and was thrown out but that the Biden Department of Justice took up the matter nearly a year later as a form of “political prosecution”. Of the estimated 20 FBI agents who came to Houck’s home, Breen said the DOJ is treating the peaceful father of seven children “as if he was a drug lord or a mafia boss.”

“This is a political prosecution,” Breen said. “And what’s clear from the Department of Justice at its highest levels, which is directing this case, [is] that they are trying to send a message to pro-life and people of faith: ‘Don’t mess with us.’ They want to intimidate — they want to cause good people like Mark to stop praying and counselling at the abortion clinics of our country. And that’s not going to happen.”

In fact, Houck appeared five times in court on this matter, and the man who accused him was deliberately absent. How is it a good use of taxpayers’ money and court time to unearth a case which has already been dismissed?

The federal indictment stated that Houck verbally confronted and forcefully shoved the healthcare worker as the latter was trying to escort two patients in October 2021.

The healthcare worker with initials BL is a 72-year-old man who was injured and had to be administered treatment for the same.

On the contrary, a fundraiser for the Houck family by Joe and Ashley Garecht explains:

Mark’s “crime” was protecting his son from an aggressive Planned Parenthood escort in downtown Philadelphia.

Last year, Mark and his son were praying in front of the PP at 12th and Locust. When one of the escorts began harassing Mark’s son, they walked down the street away from the entrance to the building. The escort followed them, and when he continued yelling at Mark’s son, Mark pushed him away.

It’s all on video.

But that hasn’t stopped Planned Parenthood and the Biden Administration. With no prior warning, and in spite of the fact that Mark is represented by an attorney, Biden’s Justice Department sent a fully armed SWAT team into a home full of young children at daybreak, to arrest a father for protecting his son.

Family spokesman Brian Middleton added that the medical treatment which BL required was simply “a Band-Aid on his finger”.

According to attorney Peter Breen, Thomas More Society Vice President and Senior Counsel, Houck agreed to turn himself over to authorities voluntarily three months ago.

“Rather than accepting Mark Houck’s offer to appear voluntarily, the Biden Department of Justice chose to make an unnecessary show of potentially deadly force, sending twenty heavily armed federal agents to the Houck residence at dawn this past Friday,” Breen told Breitbart News.

“In threatening form, after nearly breaking down the family’s front door, at least five agents pointed guns at Mark’s head and arrested him in front of his wife and seven young children, who were terrified that their husband and father would be shot dead before their eyes.”

… a SWAT team broke down his door and put a gun in his face in front of his wife and kids for ‘restricting access’ to an abortion clinic. Which he never did. Total, blatant, false charge against a man who poses no threat to justify a SWAT team.

A few hours later they let him out of jail because they had NOTHING on him… though his small children will, no doubt, carry the traumatic event for years.

Why send SWAT to someone you have no reason to even hold?

This is government-sponsored bullying & intimidation.”

“… the raid may fuel further criticism that the Biden administration’s Justice Department has a double standard where abortion politics are concerned, noting the contrast between the aggressive tactics used against Houck and the lack of any arrests by the FBI in connection with dozens of incidents of vandalism against pro-life pregnancy centers across the country in recent months.”

“As Governor, I will not allow the police state of Joe Biden to enforce his persecution against his political enemies on sacred Pennsylvania soil. Not on my watch.”

Houck faces up to 11 years in prison and may be fined up to $350,000 if found guilty. Will the legal principle of proportionality apply in the judgement of his case? It seemed completely lacking in his arrest. 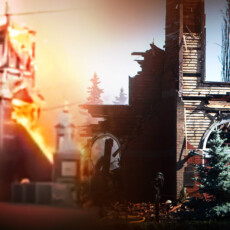 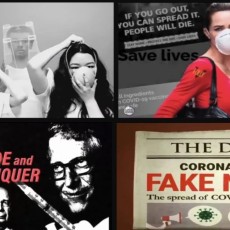 WE WARNED THEM AND THEY DID NOT LISTEN. WE ARE AT WAR. THEY WON’T WAKE UP. 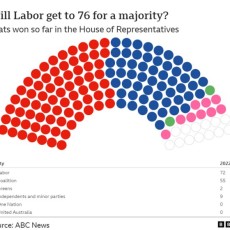