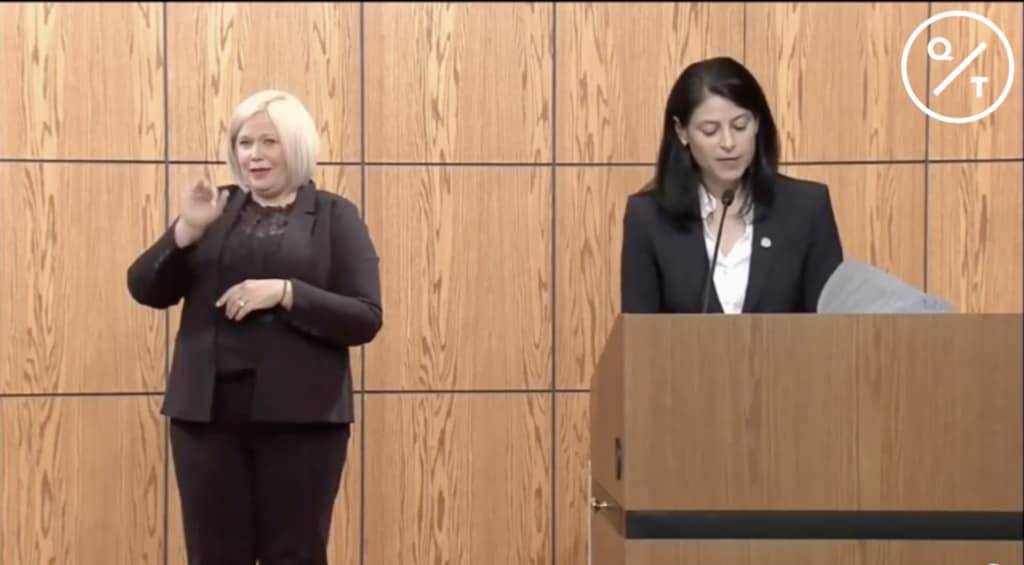 The FBI said at a Thursday press conference that it has foiled a plot by a right-wing militia to kidnap and kill Gov. Gretchen Whitmer (D-Mich.), as well as overthrow the state government.

Wednesday night into early Thursday morning, agents from multiple federal agencies raided a house in Hartland, Michigan and arrested six men: Adam Fox, Barry Croft, Ty Garbin, Kaleb Franks, Daniel Harris, and Brandon Caserta. All of them are Michiganders except for Croft, who hails from Delaware.

“All of us in Michigan can disagree about politics, but those disagreements should never, ever amount to violence,” said Matthew Schneider, U.S. Attorney for the Eastern District of Michigan. “Violence has been prevented today.”

The conspirators planned to kidnap the governor from her vacation home before the November 3 election, according to the U.S. Attorney for the Western District of Michigan, Andrew Birge. For months, the six men collaborated and practiced carrying out the plot with other militia members. Fox wanted to try her for “treason,” according to the authorities.

Gov. Whitmer gained national notoriety at the beginning of the pandemic for her strict lockdown policies, which the State’s Supreme Court recently deemed unconstitutional. Her policies are key to this story because, while fellow Democrats lauded her for them, they have drawn the ire of the far-right. Throughout the pandemic, anti-mask and anti-lockdown demonstrators have routinely staged large protests in the Wolverine State’s capital of Lansing.

Furthermore, Michigan Attorney General Dana Nessel introduced additional charges against seven separate individuals with ties to the militia group called the Wolverine Watchmen. These individuals, said Nessel, “are suspected to have attempted to identify the home addresses of law enforcement officers in order to target them, made threats of violence, intended to instigate a civil war, and engaged in planning and training for an operation to attack the Capitol Building of Michigan and to kidnap government officials, including the governor of Michigan.”

She then noted that “these charges are subject to change after a complete review of the evidence obtained last night and may differ from those charged at the federal level.”

The agencies which participated in the operation include the FBI, the U.S. Attorneys for the Western and Eastern Districts of Michigan, the Michigan Attorney General, and the Michigan State Police.

All of six men face life in prison, and the investigation is ongoing. 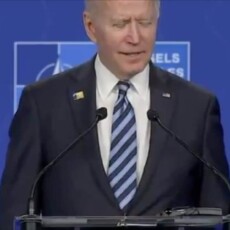 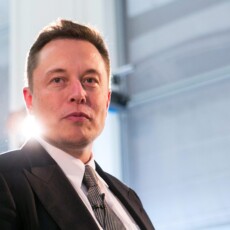 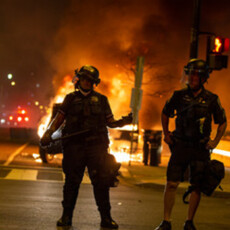