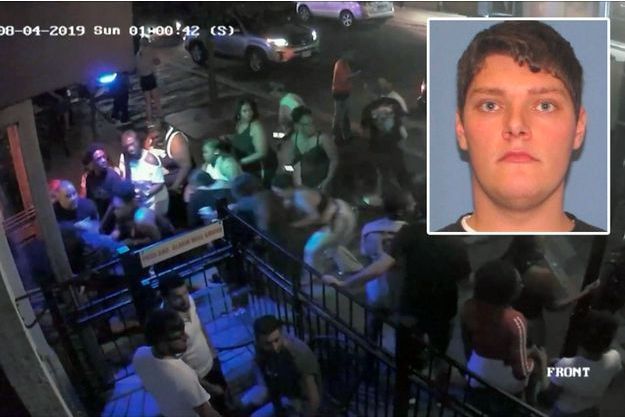 COLUMBUS, Ohio – The FBI on Monday revealed that an investigation into the 2019 Dayton, Ohio, mass shooting found the shooter acted alone, was not part of an ideological group, and he had an “enduring fascination with mass violence.”

Investigative Report By The FBI:

The Cincinnati Field Office of the Federal Bureau of Investigation (FBI) and the Dayton Police Department today released the following investigative report regarding the August 4, 2019 attack in Dayton, Ohio.

The FBI and Dayton Police Department commend all of the partners involved for their efforts in the response and investigation of this horrific attack. The rapid reaction by Dayton police officers and their decisive actions at the shooting scene undoubtedly saved additional lives from being lost. Both agencies continue to work with the victims who were impacted and have updated them on the status of the investigation.

“Finding answers for the victims and their families has been a driving motivator each day,” stated FBI Cincinnati Special Agent in Charge J. William Rivers. “From the start, this has been a thorough and deliberate investigation. Due to technical challenges accessing lawfully acquired evidence that was encrypted, this investigation has taken significantly longer than expected. However, we are confident that it has uncovered the key facts and that we have done everything in our ability to provide answers to all those impacted by this horrible attack.” 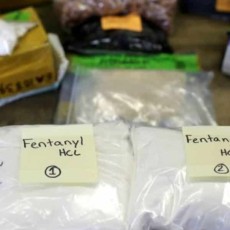 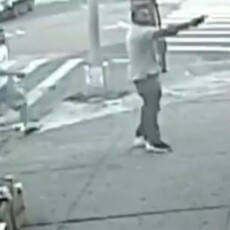 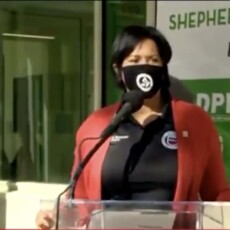