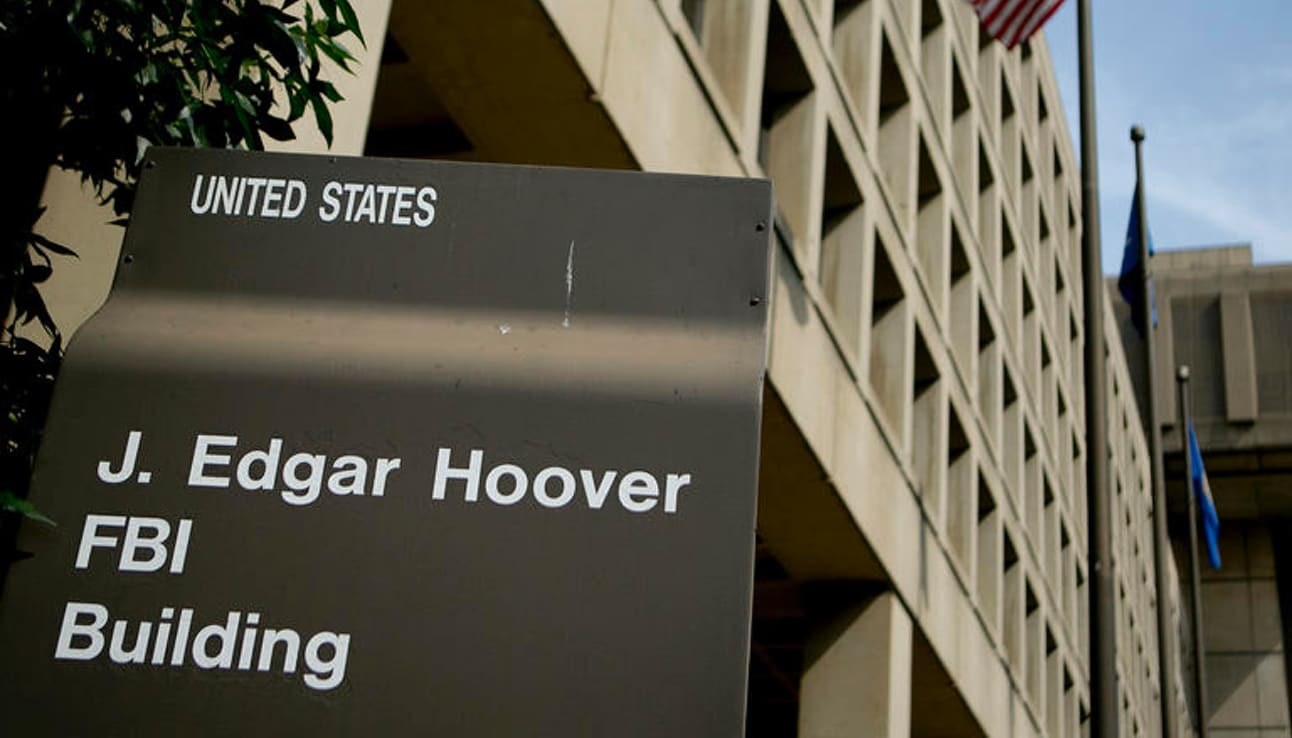 This story was originally published on TheDarkWire.com. Click here to read it there and learn more about the nonprofit and our work.

The stunning FBI numbers are consistent with a year that’s seen some of the most violent and deadly attacks against Jews across the country. The report also noted that there were approximately 7,314 hate crimes in total, which was up from 7,120 the year before.

The year was marked by three deadly antisemitic attacks that rocked the nation.

It began in April 2019, when a shooter opened fire on worshippers praying at a synagogue in Poway, California shocking the nation. One of the congregants, Lori Gilbert-Kaye, was killed in the attack and Jewish synagogues across the country began enhancing security but still, more and more people and communities were attacked.

In another incident in early December 2019, two shooters opened fire on a Kosher supermarket. Police Detective Joseph Seals, the store’s cashier Douglas Rodriguez, and two customers of the store, Moshe Deutsch, and Leah Mindel Ferencz were all killed in the attack that targeted the Jewish community. The two attackers were also shot and killed.

In late December 2019, an attacker macheted Jewish men celebrating Hannukah at a Rabbi’s home in Monsey, New York. Ultimately, one of the victims, Joseph Neumann, died of his wounds after a months-long battle for his life.

The Poway and Monsey attackers in these hate crimes have not yet been brought to justice, as their cases have either been delayed due to COVID-19 or other reasons, including mental illness pleas.

Although it’s unclear if the FBI accounts for these hate crimes in its 2019 hate crime statistics, the attacks serve as a reminder and a resounding alarm that Jewish communities across the country are under attack.

In 2020, with the COVID-19 pandemic, antisemites have sought virtual mediums to spread their hateful messages with more and more people spending time on screens.

Kellyanne Conway: ‘Trump Helped Me Shatter a Barrier’ in Politics