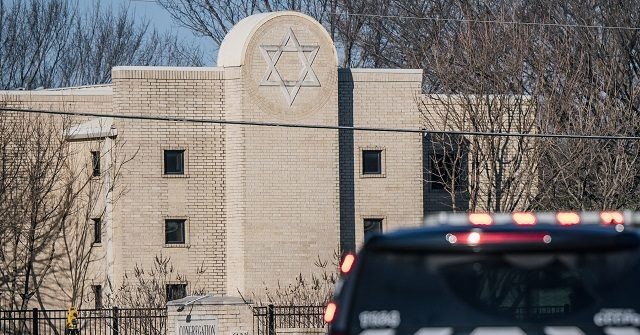 The FBI identified the man who took four people hostage in the Congregation Beth Israel synagogue as Malik Faisal Akram — a British national. All of the hostages were unharmed in the standoff that lasted nearly 12 hours on Saturday.

FBI Special Agent in Charge Matthew DeSarno identified 44-year-old Malik Faisal Akram, a British national, as the man who took four men hostage Saturday morning in Colleyville, Texas, according to a report from CBSDFW on Sunday.

In a written statement, the FBI indicated that no other person appears to have been involved in the hostage-taking incident at the Congregation Beth Israel synagogue. Akram released one of the four men held hostage at about 5 p.m. on Saturday. The remaining three hostages fled from the building approximately four hours later.

Video captured by WFAA photographer Josh Stephen showed three men who appear to be the remaining hostages running out a door of the Congregation Beth Israel synagogue at about 9:15 p.m. on Saturday. Two men rushed out the door first, followed shortly by a third.

A few seconds later, a man believed to be the hostage-taker is seen stepping outside the door with a pistol in his hand. He quickly returns back into the building.

The full video published on WFAA shows members of the FBI’s elite Hostage Rescue Team swarming the building and moments later, four single gunshots ring out. The gunshots are followed shortly by a loud explosion.

The rescue team then rushes into a side door on the synagogue. As they enter, three more shots ring out followed a few seconds later by what sounds like a single pistol shot. No further shots were fired and it appeared the incident came to an end at that point.

During a service broadcast on Facebook Saturday morning, Akram could be heard demanding the release of a Pakistani neuroscientist who was convicted of trying to kill U.S. Army officers in Afghanistan.

Aafia Siddiqui, the convicted terrorist serving an 86-year prison sentence on multiple charges, is reportedly being held at the Carswell Federal Medical Center at Carswell Air Force Base near Fort Worth. 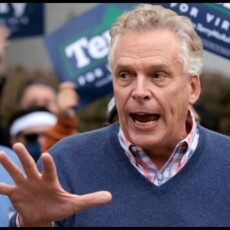 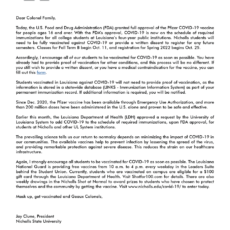 Think the FDA Is Looking Out for Your Health? History Tells a Different Story.

FLIPPING AWESOME — Say what you want about Bill Barr, but show me any other Attorney General who would do this!