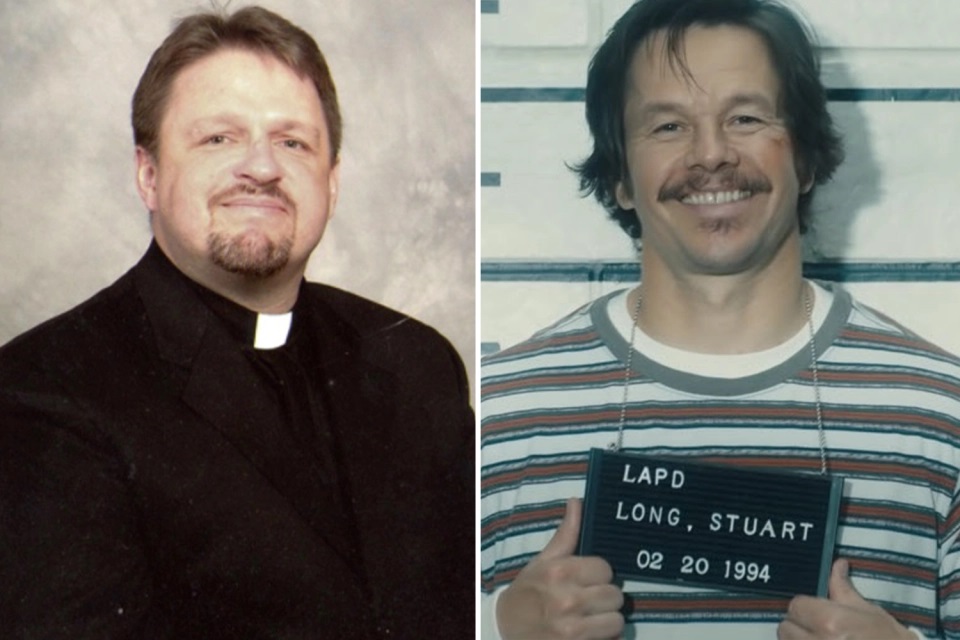 “Father Stu” is not a movie for the fainthearted, but with the true story of a man who overcame his trauma and his failures to become a solid spiritual father, it has an inspiring message for us all.

I go to movie theatres these days in fear and trembling. I just don’t know if I am going to like what I see. Sometimes it is like buying a ticket in a lottery that you know you are going to lose.

On one of our twice-weekly date nights, my wife suggested we go and see Father Stu. The fact that it was based on a true story encouraged me.

She had seen a great review in Movies Change People. I was not convinced, but I have become a true believer.

Let me add one caveat. The language is very strong. If you have worked in the mining or building industry as I have, it will not be anything new to you. All around, it is a strong movie and not for the fainthearted.

It is a movie about manhood and faith, with the underlying theme of fatherhood gone wrong and fatherhood gone right. Thankfully, there is hope for us all. Watch the trailer here.

The reactions from pre-screening by the Movies Change People team in Australia were amazing. Of the people who saw it, 92% of them said they would recommend it to a friend

“It’s a powerful, inspiring story that brought tears to my eyes.”

Having seen Father Stu, I would say the same. Sadly, reviewers dismissed the movie in a predictably pathetic fashion. I searched high and low for an honest assessment of the film. Ron Cerabona from the Canberra times hit the middle ground with his 3-star review below.

“Cards on the table: I’m not a believer in any religion. That doesn’t mean I can’t appreciate a well-done religious movie. I don’t play or enjoy watching sports, either, but there are good sports films.

Mark Wahlberg, who stars and produces, and Mel Gibson — who plays a major role and whose partner Rosalind Ross is credited as writer and director — are both devout Catholics with troubled pasts. It’s not surprising, then, that they would team up for a religious-themed biopic about a man who overcame many challenges — some his fault, some not — to become a priest.

Stuart Long (Wahlberg) hasn’t had much of a life in Helena, Montana. He and his mother Kathleen (Jacki Weaver) are estranged from his abusive, alcoholic father Bill (Gibson) – the couple split after Stu’s younger brother died as a child – and he’s a self-centred, foul-mouthed delinquent and a not very successful amateur boxer still fighting at an age where most men are retiring from the ring.

When medical issues prevent him from continuing to box, he decides to go to Hollywood to become an actor.

Kathleen opposes this, but Stu is a stubborn man, and off he goes.

He’s not very successful in Hollywood, either. One man offers help in exchange for sexual favours (hotly refused) but mostly Stu is stuck working in a supermarket.

One bright spot comes when he meets Carmen (Teresa Ruiz) and is instantly smitten.

Not only is Carmen wary of this stranger’s sudden infatuation but she’s a pious Catholic, a Sunday-School teacher not interested in a fling.

To win her over, nonbeliever Stu starts going to church and gets baptised…

Then comes a major life change. Stu is badly injured in a motorcycle accident that a stranger seemed to predict…

In fact, we see Stu’s plain-speaking sincerity can make connections where other, ostensibly more suitable candidates — like the patronising Jacob (Cody Fern) — cannot. But then there’s another test for Stu: he is diagnosed with a rare muscular disease and the prognosis is dire.

Although Ross has the onscreen credits for writing and directing, Gibson’s influence seems to loom large beyond his onscreen presence as a damaged man who finds a way to reconnect with both his (somewhat similar) son and his spirituality.

Gibson’s films as director often lay on the suffering — think The Passion of the Christ — and that’s a big part of this story. Stu’s physical, spiritual, and emotional pain are heavily emphasised…

As so often liberties have been taken with the truth for reasons of time and dramatic effect — for example, Bill is apparently depicted far more harshly than he really was, and Stu’s mother encouraged his Hollywood ambitions (presumably in real life she didn’t refer to Los Angeles as being “full of fascist hippies”). And Stu’s path to the priesthood was much longer.

During the end credits, there’s footage, photos and words from the real Father Stu — who died in 2014 at the age of 50 — and a cute if incongruous moment with Wahlberg and a child.

Father Stu is sincere and well-acted with some touching moments. It’s not perfect but better than many other movies about religion, even if, like me, you don’t subscribe to the theology or find the rationalisations for suffering very credible.”

Father Stu is really a man’s movie and his struggle to become a man in the absence of a loving father.

The good news is love triumphs in the end, as it always does. Grab a few mates and go and see it if you are able. You won’t be disappointed.

Yours for the Power of Love,
Warwick Marsh 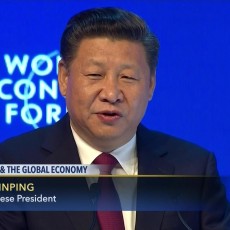 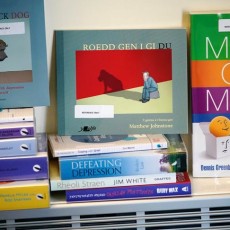