Stella has done an excellent job of myth busting about the postal service mess. Easy to understand and clear explanations of the bipartisan support of the Accountability and Enhancement Act.

If you follow social media, you will probably have seen the claims that the postal service is in trouble because of unfair mandates placed upon them by Republicans in 2006 when the Postal Accountability and Enhancement Act was passed. The reasoning is, according to many accounts, that:

The postal accountability act requires the USPS to pre-fund employee retirement medical benefits 75 years into the future. USPS is not allowed to use that money for anything else. Billions of dollars just sitting there. Clearly designed to kill the post office.

FACT #1: The Act was sponsored by two Republicans and co-sponsored by 2 DEMOCRATS – Henry Waxman of CA and Danny Davis of IL. The myth-makers use the term “Republican-led Congress” to insinuate that it was only Republicans who supported the Act.

FACT #2:201 Democrats in the House voted for the bill, along with the 208 Republicans. Clearly not a… 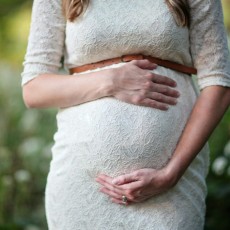 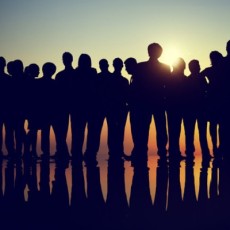 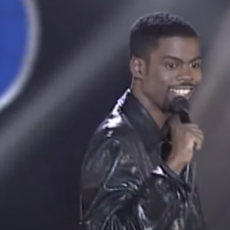