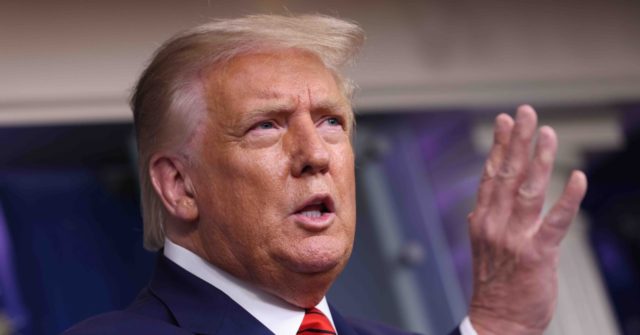 VERDICT: FALSE. The president said that “violence has no place in American political discourse.” Biden is completely wrong.

INBOX: @JoeBiden on Trump’s presser: “Tonight, the President declined to rebuke violence. He wouldn’t even repudiate one of his supporters who is charged with murder because of his attacks on others. He is too weak, too scared of the hatred he has stirred to put an end to it.” pic.twitter.com/skvYZWl6C6

He added that President Trump should “join” him in his (belated) condemnation of political violence from all sides.

In reality, the president repeatedly spoke about the efforts his administration is exerting to stop violence in American cities. He provided “an update on left-wing political violence that we’re seeing in Democrat-run cities.” He added that “we have arrested a large number of people,” and that he would like to work with cities like Portland, if they would consent to do so.

Trump also talked about the Black Lives Matter activists who assaulted those who had attended his speech at the White House last week. He noted that Biden had failed to condemn Antifa (which Biden again declined to do in his statement).

While it is true that Trump focused on left-wing violence — which is the dominant form of political violence today — it is false to claim that the president did not condemn political violence in general. He certainly did so, in full view of the press.

In his statement, Biden also took Trump to task for failing to “repudiate one of his supporters who is charged with murder because of his attacks on others.” He is referring to the Kyle Rittenhouse case. It is not entirely clear what Rittenhouse’s political views are. Regardless, the president said that the case needed to be investigated, and correctly pointed out that Rittenhouse killed his attackers as he was trying to flee. There is currently no evidence that Rittenhouse initiated the attack. 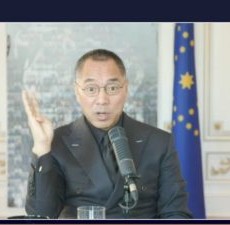 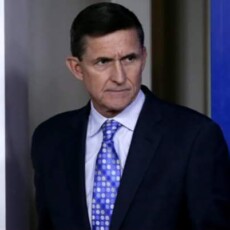 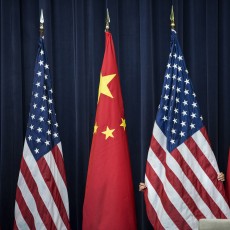