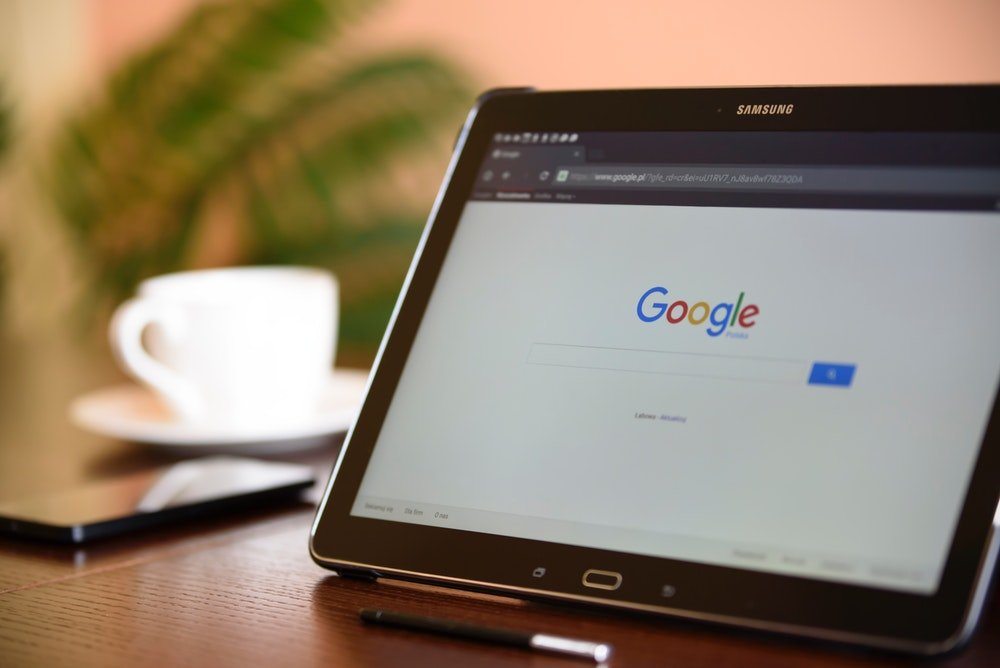 On this episode of The Federalist Radio Hour, senior technology correspondent at Breitbart News Allum Bokhari joins Host Ben Domenech to discuss big tech’s role in censorship and freedom of speech online, repealing Section 230, and how companies like  Google, Twitter, Facebook, and YouTube will attempt to have an effect on the election.

“Information has always been controlled by gatekeepers, loads of publishers or broadcasters or radio hosts, but the internet was something new because we suddenly had access to this platform and that all started to become eroded in 2013 and 2014 with the rise of the work social justice woke crowd,” Bokhari said.

“Journalists have to muzzle themselves to appease the tech giants if they don’t want to be excluded from having an audience,” he said.

In his new book “Deleted: Big Tech’s Battle to Erase the Trump Movement and Steal the Election,” Bokhari argues that big tech companies “are determined to stop Donald Trump” through censorship and limiting free speech.

“I think big tech has really been stealing the election for the past four years because they’ve been ensuring that there’s crucial undecided voters who have just been completely propagandized by mainstream media links on the Google searches and kind of news trending topics,” Bokhari said.

Note: This podcast was recorded in September. 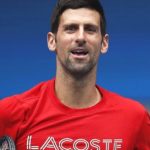 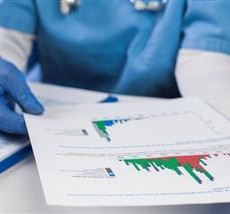