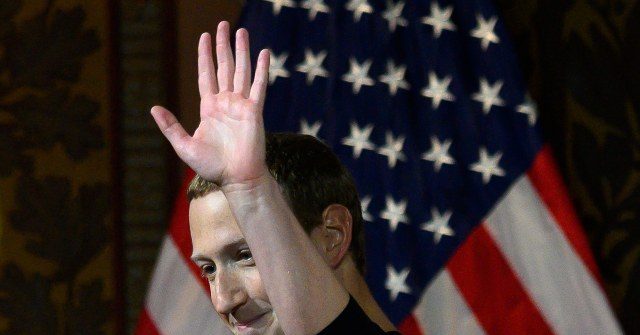 Social media giant Facebook has announced plans to ban new political ads for the week leading up to Election Day on November 3. Mark Zuckerberg announced the ban along with several other changes because he fears “there could be an increased risk of civil unrest across the country.”

NBC News reports that Facebook has announced plans to ban new political ads in the week leading up to Election Day on November 3. The site will also remove posts that try to suppress or discourage voting according to company CEO Mark Zuckerberg.

The decision aims to prevent campaigns and their supporters from making early claims of victory. The announcement is part of series of actions taken by Facebook to address concerns about how the social media site could be used to manipulate the election and includes a warning from Zuckerberg about potential unrest around the U.S. related to the election.

In a note to staff members, Zuckerberg wrote: “The U.S. elections are just two months away, and with Covid-19 affecting communities across the country, I’m concerned about the challenges people could face when voting. I’m also worried that with our nation so divided and election results potentially taking days or even weeks to be finalized, there could be an increased risk of civil unrest across the country.”

Zuckerberg went on to add: “This election is not going to be business as usual. Since the pandemic means that many of us will be voting by mail, and since some states may still be counting valid ballots after election day, many experts are predicting that we may not have a final result on election night. It’s important that we prepare for this possibility in advance and understand that there could be a period of intense claims and counterclaims as the final results are counted.”

Zuckerberg stated: “This could be a very heated period.” Discussing the move to ban new political ads leading up Election Day, Zuckerberg stated: “I generally believe the best antidote to bad speech is more speech, but in the final days of an election there may not be enough time to contest new claims.”

Facebook also plans to put “authoritative” election information at the top of users’ Facebook and Instagram deeds and will be removing posts containing misinformation about voting or those that try to use the coronavirus pandemic to discourage voting.

Facebook says that “if any candidate or campaign tries to declare victory before the final results are in,” it will “add a label to their posts directing people to the official results from Reuters.” 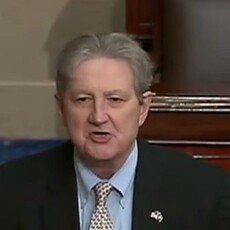 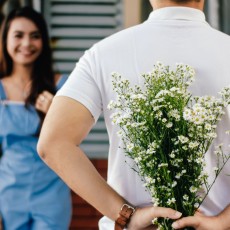 Marriage Makes You Happier, Better, And More Successful But Fewer Americans Are Even Willing To Date 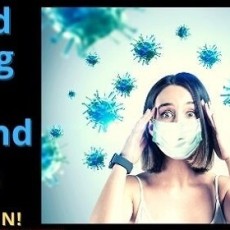 Fear and Loathing in Covidland