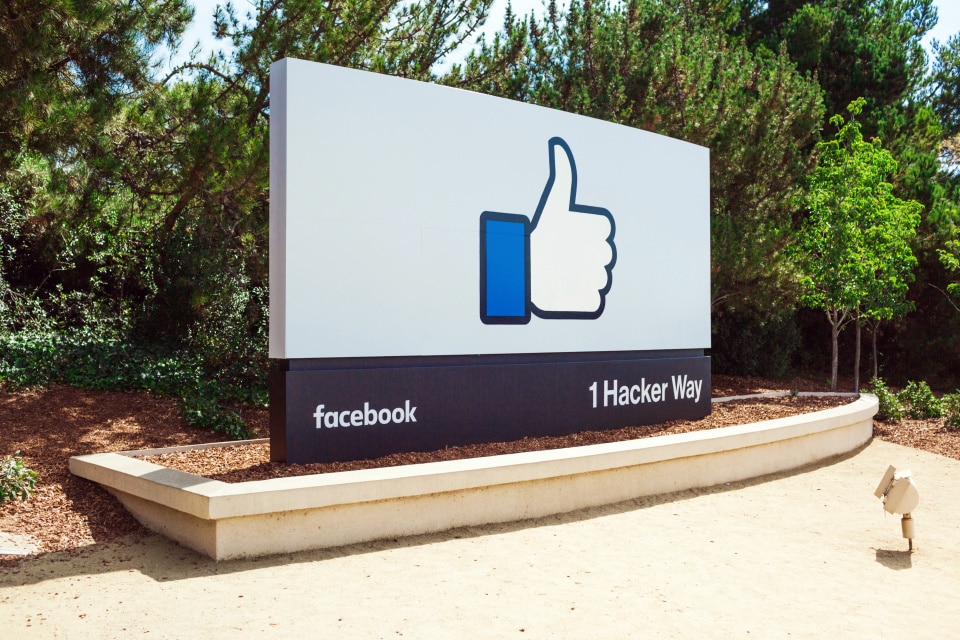 New York Post and Daily Mail articles were unable to be shared by Facebook users, according to reports.

When users would attempt to share this story they said they were met with a message that read, “Your content couldn’t be shared, because this link goes against our Community Standards.”

“Facebook is now blocking the New York Post, reporting,” Tucker Carlson said on “Tucker Carlson Tonight.” “We just tried to share that on Facebook, and we got a message, ‘You can’t share this link because it goes against our community standards.’ Those standards include flacking for every left-wing activist group in America.”

According to the articles, the BLM co-founder also eyed property in the Bahamas at an ultra-exclusive resort where Justin Timberlake and Tiger Woods both have homes.

Facebook did not respond to SaraACarter.com’s requests for comment. The story will be updated if and when a statement is provided. 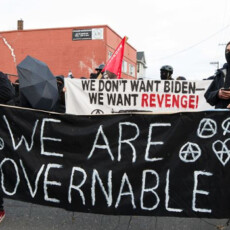 DeSantis is Done With This BLM Antifa Crap, Makes It Real Clear for ALL 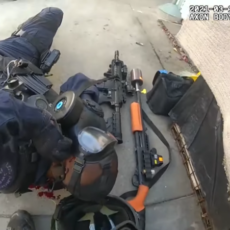