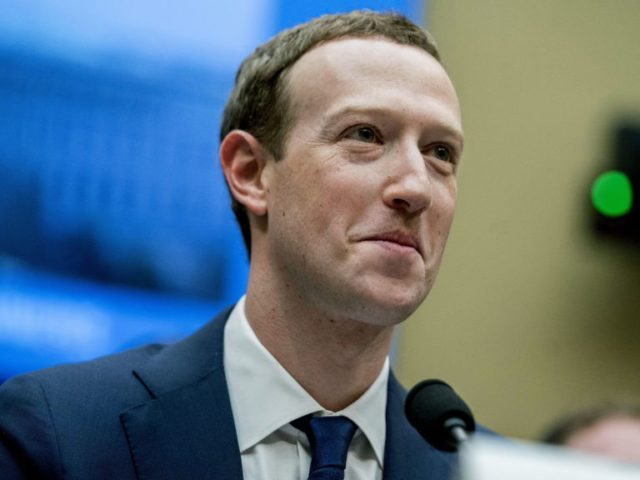 Facebook fact-checker “Lead Stories” took the social network’s system of “fact-checking” to farcical levels earlier this week when it “fact-checked” a critique of itself by the Federalist’s Molly Hemingway.

An article by Molly Hemingway in the Federalist critiqued the fact-checker for its decision to fact check stories about voter fraud in Georgia:

A Big Tech-backed “fact” “checking” outfit claimed to debunk explosive evidence in support of Republicans’ claims of significant election problems at a Thursday Georgia Senate hearing. It didn’t. Not even close.

Newly discovered security footage from Georgia’s State Farm Arena showed dozens of ballot counters, media, and Republican observers leaving en masse at the same time from the ballot-counting area for Fulton County. After they left, a small remnant of about four workers began pulling trunks containing thousands of ballots from underneath a table with a long tablecloth and running them through machines.

The footage supported claims from Republicans that they were told counting had stopped for the night, only to find out hours later that it had kept going on.

Hemingway then reported on Twitter that her article, critiquing the fact-checker, had been fact-checked.

“With contemporaneous news stories and legal filings, I critiqued a Facebook-funded “fact” “checker.” So Facebook is using the very same “fact-checker” I criticized to censor me — and claiming that fact-checker is “independent.” This is Kafka-esque,” said Hemingway in a tweet.

“To be clear, nothing in the attached “fact” “check” actually deals with anything I wrote — and it is not claiming anything I wrote was erroneous or in need of correction. It’s just pasted on my piece to suppress it being shared.”

To be clear, nothing in the attached “fact” “check” actually deals with anything I wrote — and it is not claiming anything I wrote was erroneous or in need of correction. It’s just pasted on my piece to suppress it being shared.

When a post is fact-checked on Facebook, its distribution is reduced. This empowers the mainstream, corporate media to punish their competitors and force them to adhere to their worldview.

For example, in June, USA Today — a competitor of Breitbart News, and also a Facebook “fact-checker” — allowed an intern to “fact check” a Breitbart News story because they disagreed with Breitbart’s use of the term “amnesty.”

In other words, Facebook’s system forces Breitbart News to follow the mainstream media’s definition of “amnesty,” or else be potentially subject to reduced distribution. 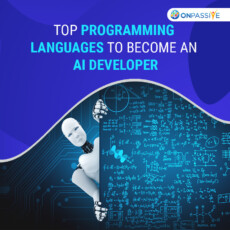