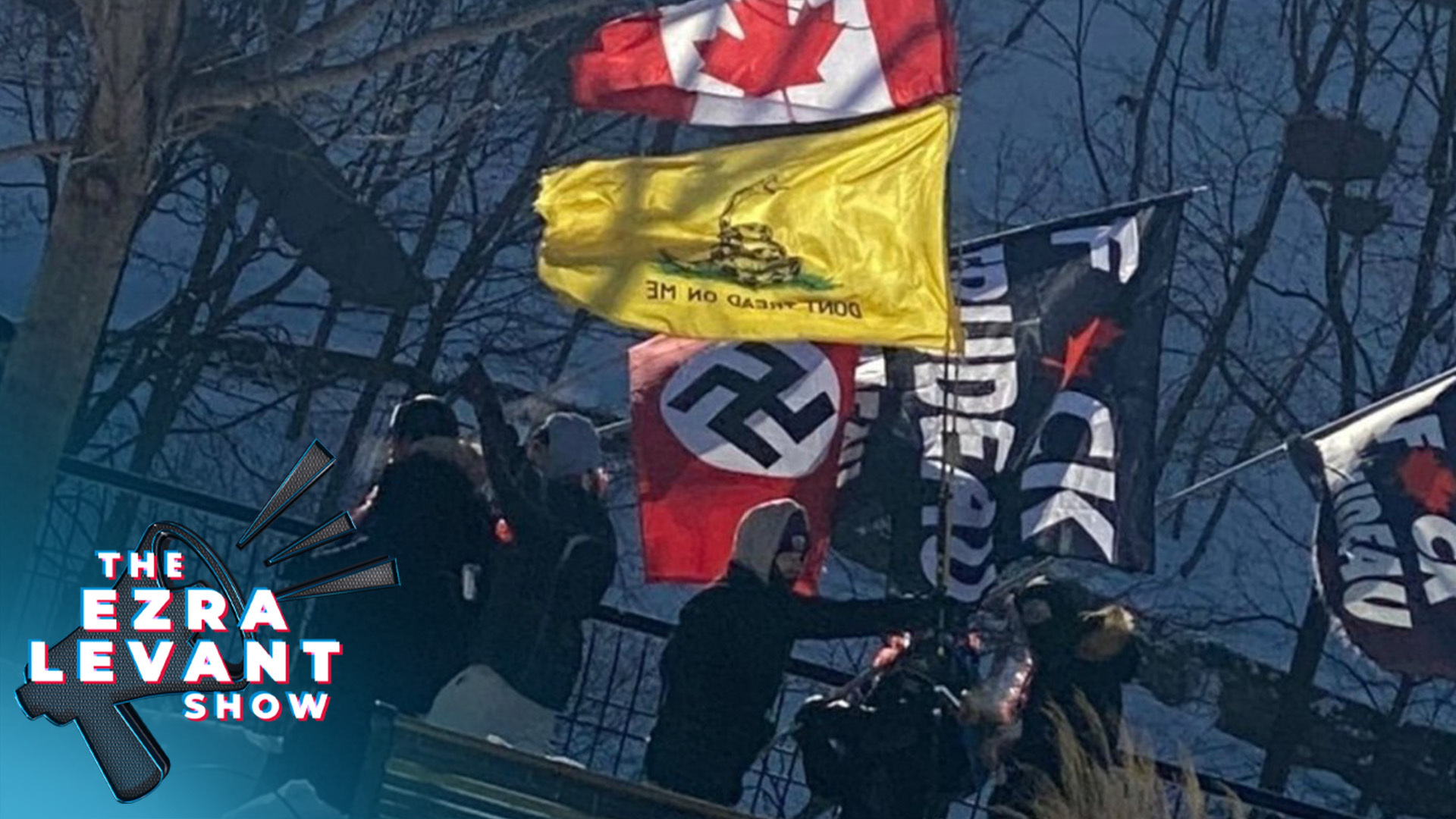 My colleague Sheila Gunn Reid told me she knew that the Nazi flag-waver at the trucker convoy was probably a Trudeau dirty trickster for one simple reason: we still don’t know his name.

We know the name of every trucker at the convoy. The media went truck to truck, naming and shaming any truckers and their employers. Left-wing activists set up web pages to “dox” the truckers and publish the phone numbers of their bosses.

And then a hacker who works with the RCMP stole the list of every donor to the truckers’ “GiveSendGo” fund and posted it online.

You’d think all of these activists, police, hackers, journalists and spies would have no greater priority than to find out the name and details of the only actual “Nazi” at the trucker convoy. But amazingly, his identity remains a secret.

But Brendan Miller, one of the star lawyers representing the truckers at the commission of inquiry, says he’s identified the Nazi flag guy. In fact, he named the man, who works for a national public relations firm.

But is it true? Last night I did a special monologue on the question.

Normally my show is behind a paywall — we charge people $8/month for exclusive access to my daily “Ezra Levant Show”, where I present a monologue, interview a fascinating newsmaker, and then read my viewer mail. But this episode was important enough that I wanted to put it outside of the paywall for everyone to see.

Take a look at the video and watch the interview with the eyewitness.

What do you think?

P.S. We produce the Ezra Levant Show every weeknight — it’s a show unlike anything else in Canadian politics, because we truly tell the other side of the story. We normally charge $8/month — or $80 for the whole year. But if you subscribe in the next 48 hours, and use the coupon code TRUCKER, I’ll give you 20% off. That’s a great deal — just $64 for an entire year’s worth of shows! Please click here now (and remember to enter the coupon code). Thanks!

P.P.S. It’s wrong when people falsely accuse conservatives of being “Nazis”. We hate it when Trudeau does it to anyone who disagrees with him. Our side shouldn’t falsely accuse other people of being Nazis, either. I think Brendan Miller — who has been a star at the commission — just plain old got this one wrong. 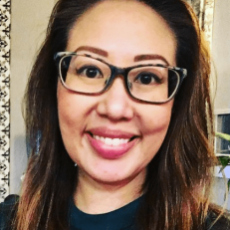 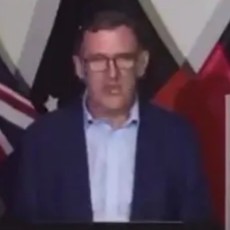 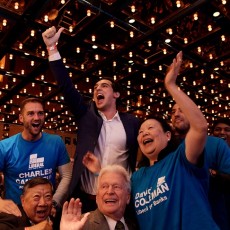 How the Liberal Party wins women back