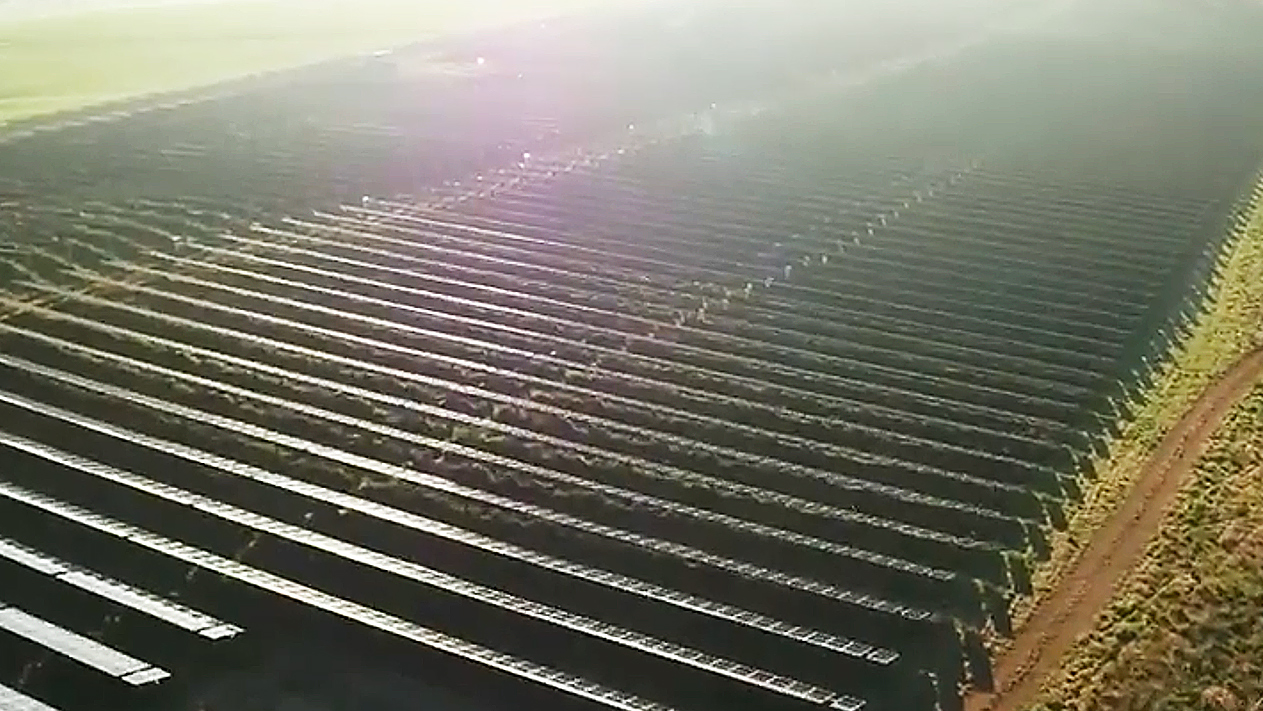 Residents of a scenic village voted Australia’s top tourism town for the second-year running are furious at plans to build a huge solar farm on their doorstep.

A proposal to install 25,000 solar panels on the road leading into Mudgee, in central NSW, has everyone from the local mayor to, to businesses and celebrity residents upset.

Mudgee is famous for its stunning countryside and attracts tourists from around the state keen to sample its food and wine.

But a local family’s decision to install thousands of glass panels which would be boarded by a three-metre high, 1.5km-long dirt mount on the side of the road leading into the sleepy hamlet has created a storm.

“You won’t be able to see the mountains in the background, just this great big mound of dirt with weeds all over it,” Mayor Des Kennedy said.

“Here we are going to dig up 40, 50 acres of beautiful land out there and put bloody solar panels all over it for the sake of a few bob, just doesn’t stack up.”

Mudgee’s best known resident, former host of Wide World of Sports Ken Sutcliffe, said he was vehemently against the proposal.

“Don’t put this on the front door of one of the most beautiful and historic towns in Australia,” he said.

Business Mudgee president Ali Broinowski explained: “Nobody is against solar, it’s just about the location. This is not a location for a solar farm.”

Residents Craig and Anita Rusden, who said they moved to Mudgee because they wanted to live the rural life, complained they never expected to have a massive solar farm next door to their house.

“No-one wants to look out and see a paddock full of solar panels,” they said.

The Burrundulla Solar Farm proposal is coming from a family whose ancestors have been in the area for two centuries.

The family didn’t disagree that the proposed solar farm would be an eyesore.

A family spokesman told the Daily Mail there are “eyesores everywhere (one more is) not going to make any difference”.

Council have already said no to the mooted solar farm three times, but the family are planning to apply a fourth time for approvals. 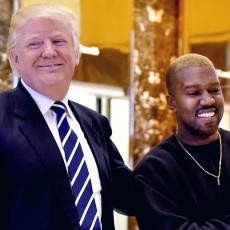 Kanye Revealing How High-profile People are Controlled Through Blackmail 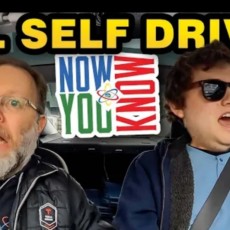 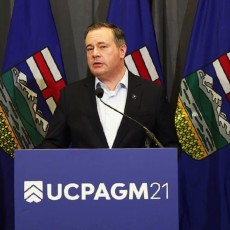