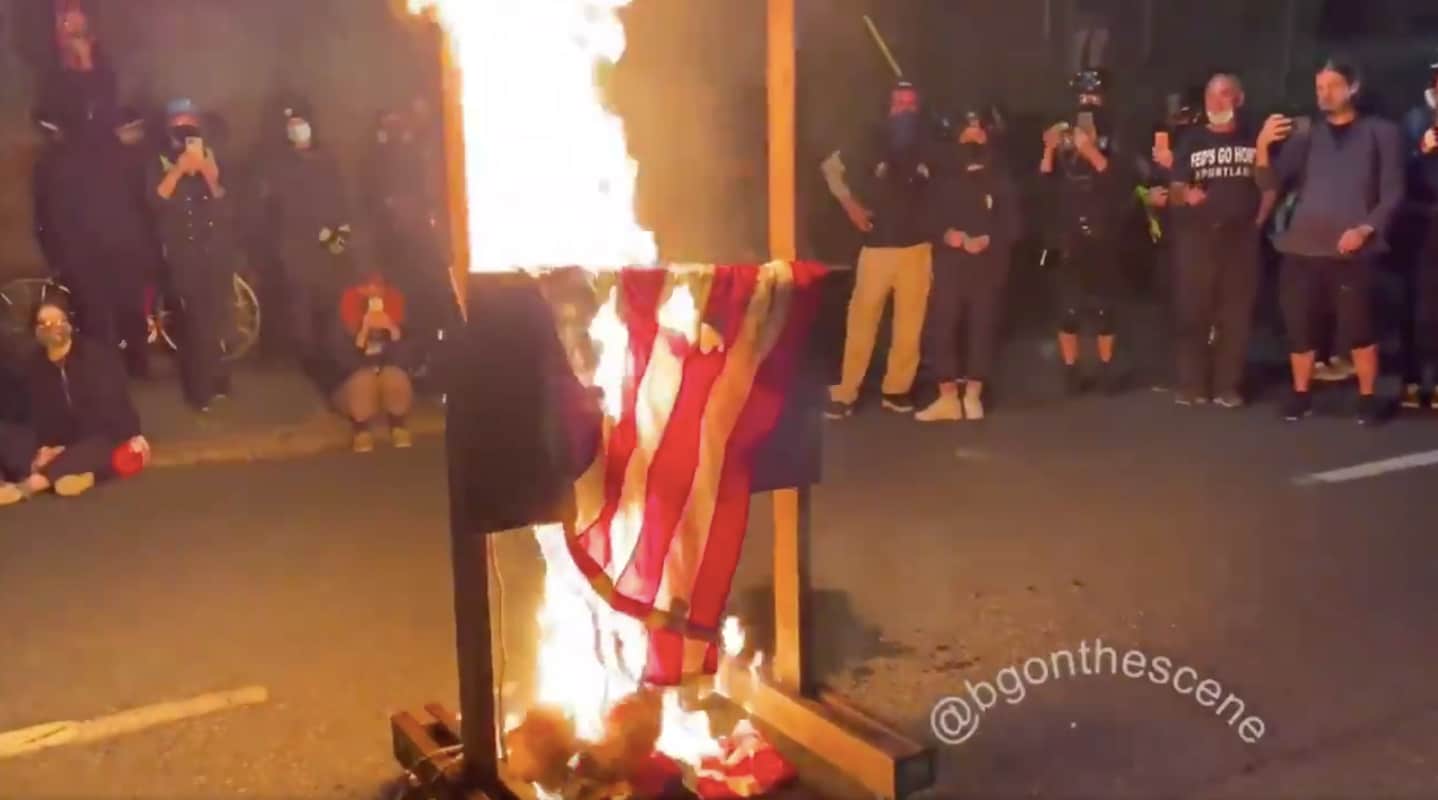 Revolution. This, if anything, appeared to be a major theme flowing from the protesters and rioters over the weekend in Washington D.C. Those calls came from groups claiming to be Black Lives Matter, Antifa activists, leftists liberals and other Marxist, socialist like groups who came to be a part of the march for justice in the city.

Instead of justice and peace, however, the march began to take on the hallmarks of revolutions we’ve witnessed in videos or news in other parts of the world. I was there during the day on Saturday, with Jennie Taer. She is a writer on the website and for the most part we witnessed a fairly normal protests in morning and early afternoon. However, as the day went on the situation slowly began to transform into calls for a revolution and removing President Donald Trump from office.

Some of those calls were actually direct threats to the president. There is a growing fear in Washington D.C. and among federal law enforcement officials that the situation is expected to get worse before, during and after the November presidential elections.

“It wouldn’t surprise me one bit if these groups were being manipulated by outside forces intending to make things worse for our country before the election. I would bet that’s exactly what’s happening,” the federal law enforcement official said.

Former New York City Police Commissioner Bernard B. Kerik posted a Tweet over the weekend from the March On Washington D.C., showing a man threatening to rip Trump out of the White House. In the video the man claims his name is John Sullivan, from Salt Lake City, Utah, who says his group is ‘Insurgents U.S.A.’

“We about to burn this shit down,” he says in the video, referring at one point to the shooting in Kenosha, Wisconsin by 17-year old Kyle Rittenhouse, who’s charged with killing two and injuring others during the riots last week. He referred to other white militia in Utah, as well.

“We got to fucking rip Trump out of that office right there,” he said. “We got to pull him out that shit. Nah, nah, we ain’t fucking about waiting until the next election, we about to go get that mother fucker. I ain’t about that shit, cause you know what time it is…repeat after me, it’s time for a revolution.”

FBI officials could not be immediately reached for comment regarding the threat made to Trump.

In another video a Black Lives Matter speaker threatens to put police in a grave and burn down the White House.

There is no doubt that the situation is going to get far worse in our nation if lawmakers don’t work together to reduce the anger and quell the violence growing in our cities. This means our lawmakers – federal, state and local – must not politicize the increasing dangers in our cities, as Mayor of Portland Ted Wheeler has done.

We’ve already witnessed too many lives lost and ten-of-millions of dollars in destruction throughout our communities. Moreover, the majority of Americans are not rioting in the streets or causing destruction but they are fearful of the growing unrest.

There are only 63 days until the election and that doesn’t buy much time to fix a situation that only benefits the enemies of our country.

So if lawmakers on both sides of the aisle truly care about the people they represent then they will work together to attempt to stop this, or they’ll be partially responsible for the bloodshed and violence that we have yet to witness.

The American people can no longer be used in these lawmakers political games. 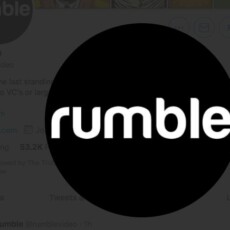 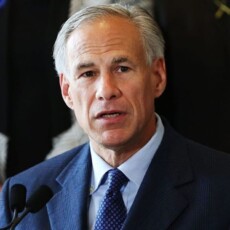 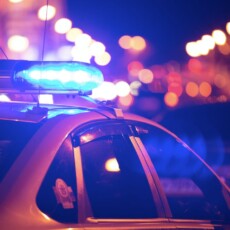