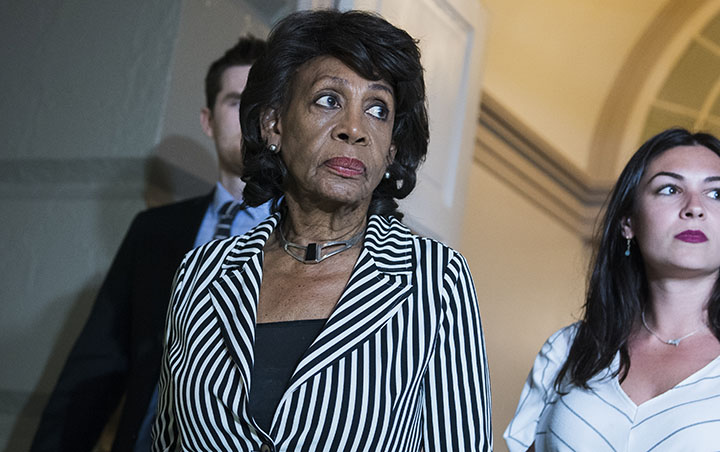 Republicans slammed Maxine Waters for encouraging protesters to “get more confrontational” if Derek Chauvin isn’t convicted for the death of George Floyd, according to Fox News.

“We’ve got to make sure that they know that we mean business.”

“I’ll be introducing a resolution to expel Rep. Maxine Waters from Congress for her continual incitement of violence,” Greene’s office stated.

Rep. Lauren Boebert wrote, “Why is Maxine Waters traveling to a different state trying to incite a riot? What good can come from this?”

Andy Biggs said, “The Radical Left don’t care if your towns are burning, if there’s violence in your streets, or if the police are too defunded to defend their communities. As long as the Left appeases their anti-America base, their job is done.”

Ken Buck asked, “Why is a sitting member of Congress encouraging protesters to get ‘confrontational?’”

“If nothing does not happen then we have to not only stay in the streets but we have to fight for justice,” she continued. “I am very hopeful and I hope that we are going to get a verdict that is guilty, guilty, guilty and if we don’t, we cannot go away.”

“We have to give support to our young people who are struggling and trying to make this justice system work for everybody.”

“I wanted to be there as auntie Maxine to show them, not only do I love them and support them, but they can count on me to be with them at this terrible time in all of our lives.”

“Let’s make sure we show up wherever we have to show up.”

“And if you see anybody from that Cabinet in a restaurant, in a department store, at a gasoline station, you get out and you create a crowd.”

“And you push back on them. And you tell them they’re not welcome anymore, anywhere.”

Waters said she plans to stay in Minnesota until Monday when closing arguments are expected in the Chauvin trial, New York Times reporter Nicholas Bogel-Burroughs reported.

She told MSNBC that she was in Minnesota to be “auntie Maxine” and support young people of color.

Waters has a history of in-your-face remarks and impassioned statements.

In 2018, she called for her supporters to “create a crowd” and to “push back” on members of the Trump administration in public. 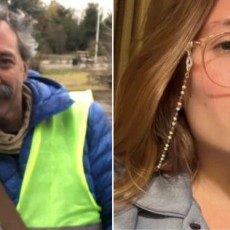 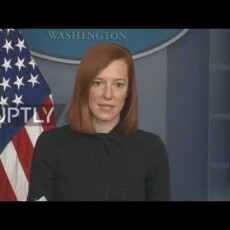 Be very careful what you say online… DHS is watching…