On Friday December 4, 2020, a 20-year-old campaign worker for Senator Kelly Loeffler named Harrison Deal was killed in a fiery three car crash on Interstate 16.  On Thursday night March 11th, during an explosive interview carried on BEK TV with Doug Billings, Attorney Sidney Powell alleges the crash was not an accident.

When responding to questions about why Bill Barr let us down and did not pursue legal cases/investigations about election fraud Ms. Powell responded: “frankly I think it is something much darker than that”, and then comes the bombshell:

“I do have knowledge of other people being threatened and horribly intimidated by threats and extortion, and even the murder of Kelly Loeffler’s young staffer in Georgia. That was no car accident he was vaporized by whatever the explosion was.  Some people who know more about it than I do tell me it had to have been thermite to have triggered such a fireball such as happened in that car.”

This is a stunning allegation from Ms. Powell who goes on to outline some of the current standing issues with the investigations into the election.  From the overall interview it appears Sidney Powell is optimistic about ballot fraud eventually being exposed in the 2020 election.  A remarkable interview.

See more from the interview below:

The full interview with Doug Billings is also AVAILABLE HERE 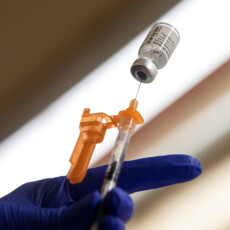 Only a Third of Blood Cancer Patients Had Antibodies Against Delta Variant After 2 Vaccine Doses, Study Finds 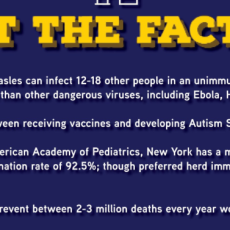 Unvaccinated to be deemed Public Health Risk of Airborne HIV!