A fire that has destroyed over 7,000 acres and forced the evacuation of 3,000 residents was caused by a “smoke generating” explosive used at a gender-reveal party, according to the California Department of Forestry and Fire Protection. “With the dry conditions and critical fire weather, it doesn’t take much to start a wildfire. Those responsible for starting fires due to negligence or illegal activity can be held financially and criminally responsible,” the statement said.

It’s just reached 100-degrees in Yucaipa as the #ElDoradoFire continues to burn. It’s going to be a tough fight on the fire line. The flames are now moving north of Yucaipa over the ridge toward Forest Falls. @CBSLA pic.twitter.com/pKWkEmcuMB 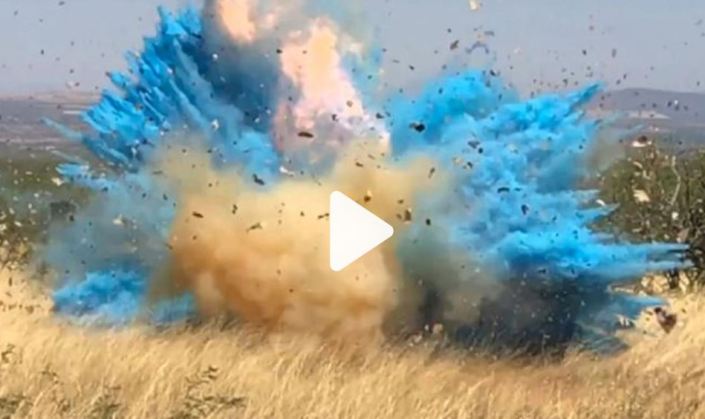 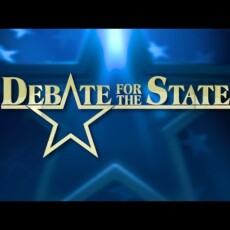 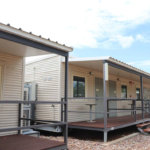 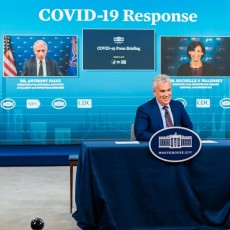