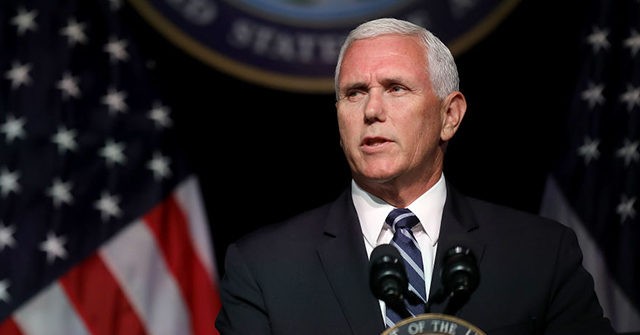 Breitbart News traveled with Pence to Duluth, Minnesota, during which the vice president charged that the president’s policies had reinvigorated the region after it was losing jobs to China.

Breitbart News’s interview with the vice president follows as six Democrat Minnesota mayors from the Iron Range region endorsed Trump over former Vice President Joe Biden. In their letter to the American people, the Democrat mayors charged that Biden did “nothing” for the working class.

The vice president noted during his interview with Breitbart News that Trump implemented Section 232 tariffs to help revive the Minnesota Iron Range.

“We had the mayor, former Democrat mayor of Duluth, out there with his family, but to have six Democrat mayors across the range across northern Minnesota, I was struck by when they stood up, and the crowd went wild,” Pence said.

During the campaign event in Minnesota on Friday, Rep. Pete Stauber (R-MN) said Trump “brought mining and manufacturing back to the shores of the United States.”

Pence said during the campaign event that a Biden administration would return “back to economic surrender with China.” He emphasized that Trump’s tariffs leveled the “playing field” for American workers.

Pence added during his campaign event in Duluth, Minnesota, that when mining was shut down in the Iron Range, Biden told miners to “learn to code.”

He added during the event, “Pence always stands up for the Iron Range.”

“I think it’s really emblematic. I mean China was engaged in massive dumping and wiping out the Iron Range, and the president comes and puts in 232 tariffs, digs in and says we’re going to end it, before the pandemic it literally transformed the Iron Range,” Pence told Breitbart News. 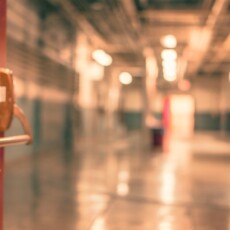 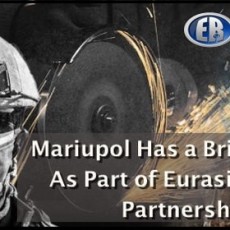 How Mariupol Will Become a Key Hub of Eurasia Integration