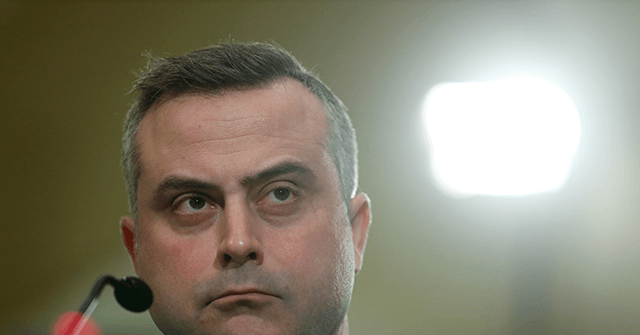 The Michigan House committee looking into alleged vote fraud in the 2020 election is threatening Dominion Voting Systems with a subpoena to appear and testify.

In an letter obtained exclusively by Breitbart News, state Rep. Matt Hall (R) told Dominion CEO John Poulos that he ignored Hall’s pre-Thanksgiving invitation to testify before the committee, and in a letter dated December 4 invited him again to appear.

“On November 23, I sent you a letter inviting you to join the House Oversight Committee so that we could get answers to the many questions that we have regarding the potential issues that occurred on Election Day. I have not received an answer to my request,” Hall said.

“I am writing again to request your appearance before the House Oversight Committee so that we can further investigate Dominion’s role in the election,” he wrote.

“To help our constituents, committee members, and colleagues better understand the election software, and get to the bottom of any of the issues that arose on Election Day related to the software I am hopeful that you would agree to appear and speak with us,” Hall said, offering an option to appear virtually via Zoom.

The chairman concluded, “Finally, if Dominion chooses to ignore this second request to come before the committee I am prepared to seek legislative subpoena power to compel your appearance before the House Oversight Committee. I am hopeful that it would not come to this.”

Michigan talk radio host Steve Gruber reported Antrim County judge Kevin Elsenheimer ordered an exam to be conducted on Dominion voting machines in that area, where about 6,000 votes mysteriously flipped from Donald Trump to Joe Biden in the election.

According to Gruber, Dominion is threatening “lawsuits against Antrim County and its 22 townships for violating … contracts with The State of Michigan.”

“Those contracts forbid access to the Dominion tabulation machines or the software and algorithms that run elections,” he said.

Dominion had been scheduled to appear before the Pennsylvania legislature in mid-November, but canceled just hours before the hearing was scheduled to begin., WFMZ said.

“Today I am saddened to report to the taxpayers of Pennsylvania and the 1.3 million voters who used Dominion voting that Dominion has hung you out to dry and slapped you in your faces,” Pennsylvania state Rep. Seth Grove said after the announcement.

Legislators wanted answers from the company, regardless of if or how they impacted the outcome of the election.

Addressing concerns some have about the integrity of the election, Grove said, “Whether they’re true or not, let’s have the discussion and knock them down to provide accuracy for our voters.” 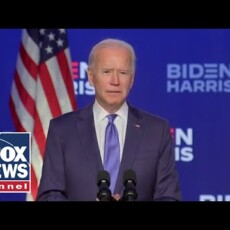 Hmm, what’s this chip hidden inside my mask from China!