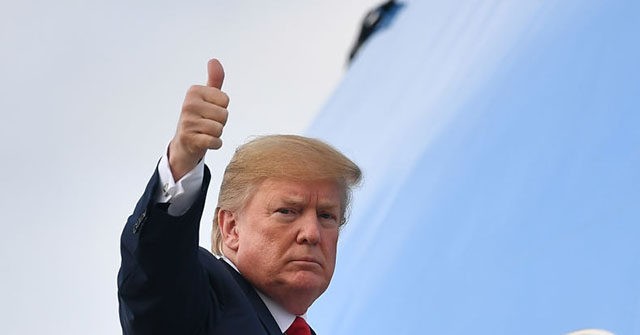 The owner of a Wisconsin manufacturing company says President Donald Trump’s economic agenda has been “very successful” for working-class Americans, not just business.

Debbie Flood operates Melron Corporation, a small foundry and machine shop in Schofield, Wisconsin, that employs about 19 Americans. She spoke at last week’s Republican National Convention (RNC) about the first-hand dangers she has experienced from China’s rising economic power.

Flood, in an exclusive interview with SiriusXM Patriot’s Breitbart News Daily, said the benefits of the Trump economy — before and during the Chinese coronavirus crisis — has been felt by business as well as the working class.

“We lost almost 50 percent of our business in 2003, 2004 [due to China],” Flood said. “And then, of course, a few years later, we had to fight our way through the recession. We’re pretty tenacious and very passionate about what we do. We bought a 3D printer, we diversified our product line … and we’re thriving again.”

Over the last three years or so, our starting wage has gone up significantly. We moved up this year to be able to pay 90 percent of our employees’ health insurance. We give very generous funds to our employees … it has not just been a successful economy for business owners, it has very successful for the employees, for working-class people and I think that’s one of the things, that Donald Trump’s policies have really been, as the Democrats would like to argue that they only benefit the rich, but it simply isn’t true. [Emphasis added]

Flood said she hopes Trump is reelected because the “kind of taxes and regulations that I hear the Democrats talking about, the economy will just stagnate and we’ll just perpetuate the problems that we already have.”

Not only has Trump’s hardline against China been beneficial for Flood, she said, but also the Paycheck Protection Program (PPP) that was implemented as a response to the crisis.

“I applied very early for the PPP loan, I think we got our money just in the third week of April,” Flood said. “And that has allowed us to keep people working, pay our bills, and … in just the last two weeks, our business has started to climb out and orders are starting to come in again, so the timing was really very good for getting the PPP money.”

Flood said that on the Trump trajectory, the United States can begin competing with China in the marketplace rather than ceding economic power to the communist country:

We can come very close to competing with China right now. If we really invest in American business, one of my things is that if you support American entrepreneurs and businesses, we can solve a lot of the problems that we all care about. [Emphasis added]

And yes, the products may cost just a little bit more, but if you’re employing American workers, lifting people out of poverty, people can afford to pay a little bit more, and they’ll get better products that they don’t have to replace in a year or a year and a half. [Emphasis added]

Unlike Trump, Biden has a long pro-China record. In 2000, Biden voted to normalize U.S. trade relations with China, supported their entering the World Trade Organization (WTO), and has downplayed the economic threat of China to American sovereignty and American businesses. 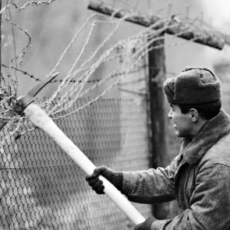 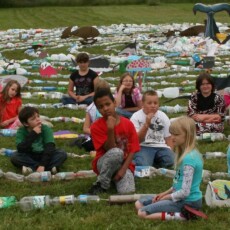 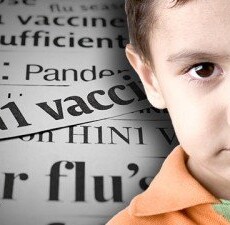