“I’m not sure why the Senator did that, I do plan to talk to him,” Rep. Jordan, who has opposed the media cartel bill since its inception over a year ago, told Breitbart News Daily host Alex Marlow.

“We call it the media cartel bill,” said Marlow. “It’s giving an antitrust exemption to media so they can collectively bargain with tech giants, and this will supposedly get them paid for their content, I think it’s going to be a payola scheme where Big Tech will pay off whatever outlets they like the most.” 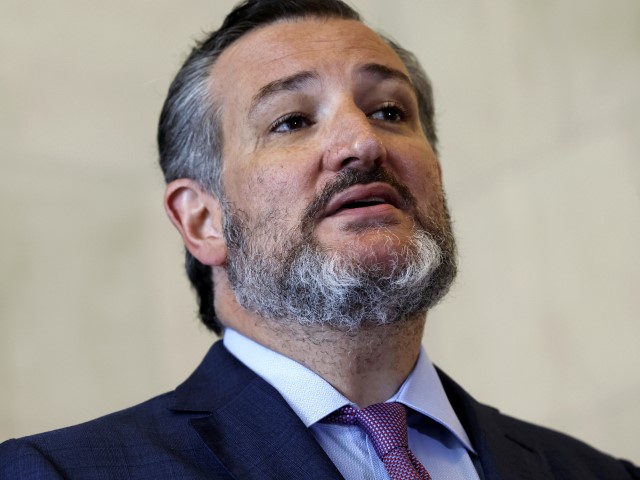 “You said it right, Big Media is going to team up with Big Tech, and they’re going to come after conservative outlets getting the truth out there like you guys. Remember, the cartels that form get to define and determine the terms on who gets in,” said Jordan.

“So, do you think the New York Times and Washington Post and Google are going to want Breitbart to be in? In fact, Lina Khan who’s over at the FTC and who is going to administer all this, she’s said of Breitbart, ‘they’re out there putting out disinformation.’”

“This is all in line with what we saw in the runup to the 2020 election, where it wasn’t the FTC, but it was the FBI going to Big Tech and teaming up… to limit information to the people. This whole alliance between Big Government, Big Tech, and Big Media to keep we the people from getting the facts and the truth is a problem, and I see this [the JCPA] in that same vein.”

Jordan explained how some Republicans were swayed by lobbying efforts, which misrepresented the bill as support for struggling local newspapers as opposed to the national conglomerates that largely own them.

“Some of them get in by ‘oh, we want to help your small town newspaper,’ you know, the days when the newspaper actually covered the news and wasn’t just propaganda… So I think there’s some nostalgic feeling for that.”

“We had this hearing a little over a year on, we brought in Clay Travis and Glenn Greenwald. It was funny, as the hearing went on, there were even some people who would co-sponsor the bill who, during this hearing, ‘You know, I’m having second thoughts.’ Because we started to spell it out.”

“They define who’s professional news — that’s one of the terms. The bias they have against folks like you guys who are putting out the truth, the facts. Remember, this is the same kind of mindset that gave us the whole ‘disinformation governance board.’ This is that concept, in my mind.”

“We see this time and time again, we saw it in the runup to the 2020 election, we see it when they tried this ‘governance board’ with Nina Janckowicz. I think it’s a dangerous road to go down, that’s why we’ve opposed it so far.”

“Let’s hope this is not going to get through this congress, and then what happens on November 8th is what I think is going to happen, then we can make sure this kind of legislation doesn’t pass.” 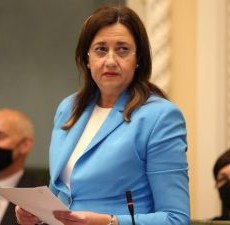 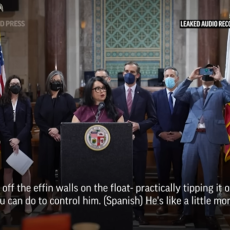