ATLANTA — A group of past, present, and future congressional leaders urged Georgians on Wednesday to vote Republican in the upcoming Georgia Senate runoff election, warning that Democrat candidates would only serve as a rubber stamp for Senate Minority Leader Chuck Schumer’s (D-NY) political agenda.

“The secret to winning in my opinion is to reveal the individual that Raphael Warnock truly is,” Walker told Breitbart News. “If you can paint the picture of who he is, it ought to scare the hell out of every Georgian.”

Walker and Democrat candidate Warnock are both pastors. Walker, who recently launched his bid for U.S. Senate in 2022, criticized fellow pastors for avoiding involvement in the Georgia runoffs.

“I also want to call out some of these pansy pastors who have said, ‘You know, politically, I’ll let somebody else get involved. That’s just not my thing.’ Well, evil never rests. If what some of the things we’re hearing espoused — it’s pure evil. That’s why I’m mentioning tonight, this is a spiritual warfare battle as well,” Walker said.

Walker recalled an evening during which Congress debated policy over handling the care of babies who are born alive after an abortion procedure and blasted Warnock for his views on abortion, which Warnock does not support restricting.

“One of the heavier moments that I remember in my six years in Congress is a battle that raged well into the night, debating over whether a baby should be allowed to live if it survived a botched abortion,” Walker said. “We identified 1,500 adults who … did survive. And for him to get up there and to espouse that the inspired, handed down from generation, word of God, the Bible, scriptures, that you can advocate for abortion in that, to me is preposterous, and I think he needs to be called out for who is, and that’s somebody that I think is a false prophet.”

Donalds, who was just elected to represent Florida’s 19th Congressional District, also rebuked Warnock for his policies, particularly on adding more justices to the Supreme Court. 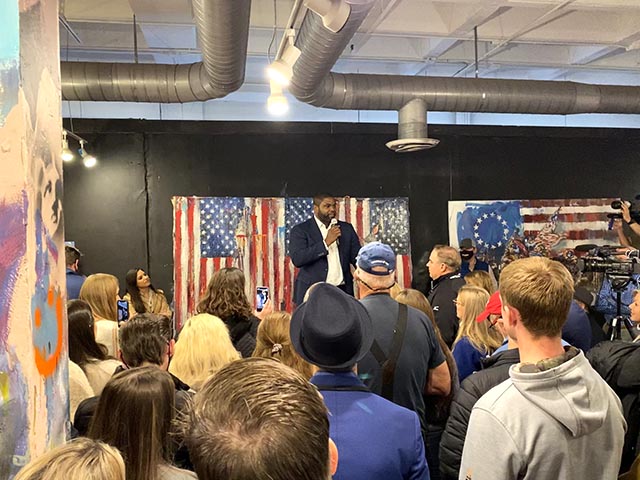 “More than just what he said in commercials or stump speeches is what he doesn’t say,” Donald explained to Breitbart News. “You know if you’re going to vote to pack our Supreme Court, what that means is that you don’t believe in justices actually reading the Constitution. You want them to find outcomes.” In Warnock’s last debate with his opponent, Sen. Kelly Loeffler (R-GA), the Georgia Democrat twice dodged the question of whether he would vote to expand, or “pack,” the Supreme Court bench.

Former Rep. Allen West (R-FL), a retired army lieutenant colonel who was born in Atlanta and currently serves as chair of the Texas Republican Party, also appeared Wednesday evening and spoke heatedly to the crowded art gallery. “You cannot allow Jon Ossoff and Raphael Warnock to be representatives in the Senate of the United States of America for the state of Georgia. There is nothing about those two men that encompass true American and Georgian principles and values.” 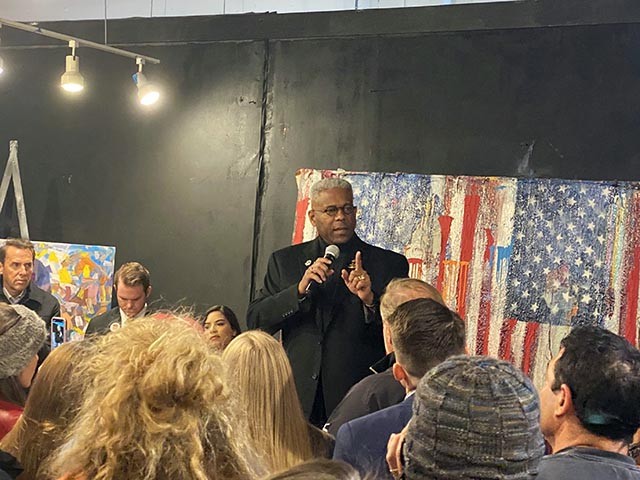 West was particularly critical of Warnock, a senior pastor at Ebenezer Baptist Church who has come under fire for a sermon in which he said individuals cannot serve both God and the military. “You have someone that’s running for Senate that says you cannot serve God and serve the military at the same time?” West asked. “That’s reprehensible. That’s unconscionable. That’s not the person that you want to have as your voice.”

“He is not a true pastor because I know Ebenezer Baptist Church because it’s in my neighborhood that I grew up,” West proclaimed. “And Dr. Martin Luther King Jr. is rolling around in his grave thinking that Raphael Warnock is a senior pastor in the church where he once stood in the pulpit.”

Price, a former orthopedic surgeon of 25 years, discussed health care and emphasized that “health care is kind of the poster child for regulation.” Price contended that “most regulations make it more difficult for docs to take care of their patients” and added that “sadly the other team wants to enhance and improve Obamacare. I’m here to tell you that cannot happen.”

The host of the evening, artist Penley, spoke ahead of all the other guests and gave the briefest remarks, talking for under a minute and telling his guests he is a realist. 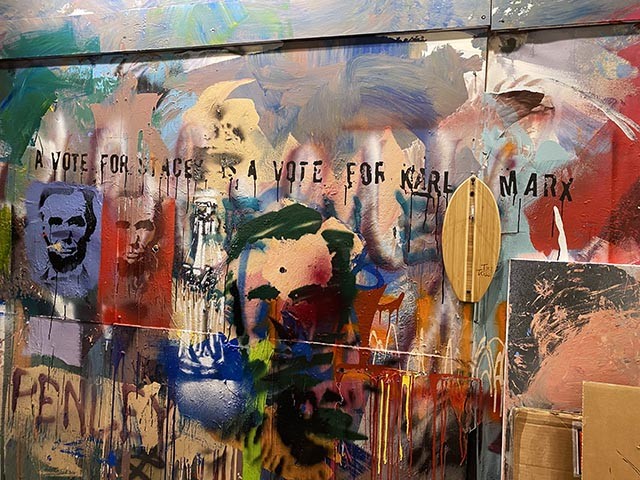 A wall at Penley Art Company in Atlanta reads, “A vote for Stacey is a vote for Karl Marx,” on December 16, 2020. (Ashley Oliver/Breitbart News) 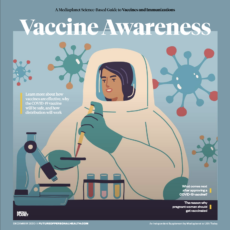 Eugenics Doctors Promote Criminalization of the Unvaccinated! Will Hospitals be Administering Forced Vaccinations? 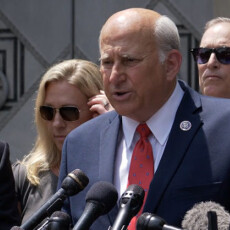 GOP Lawmakers Demand Answers on January 6 Protesters: ‘Do We Have Political Prisoners Here in America?’