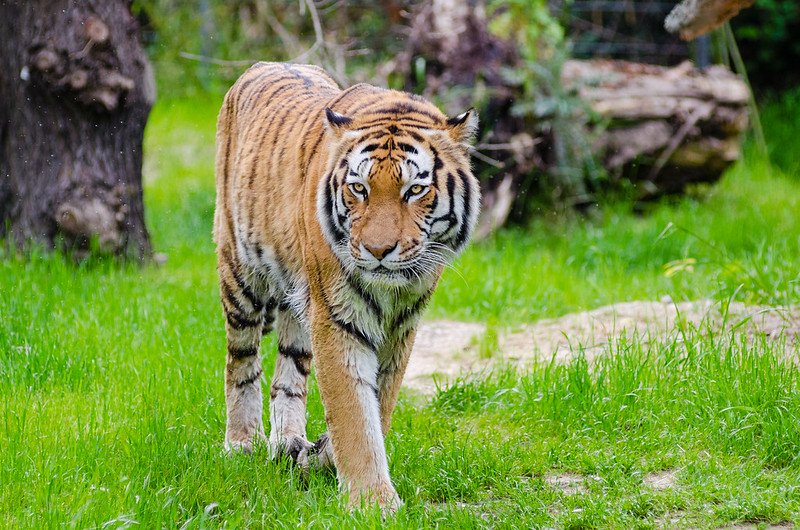 An animal handler we’ll call Mack Jones just wanted to live a quiet life caring for big cats and other animals, until “Tiger King” came along.

Tiger King, appropriately subtitled “Murder, Mayhem and Madness,” is a documentary devoted to following the journey of “eccentric” zoo owner Joe Exotic and his staff, as well as granting larger perspective on the big cat breeding industry to a TV audience. The series, first published to Netflix in March, took off receiving more than 34 million views in just the first 10 days as Americans began to shelter in place at the beginning of the COVID-19 panic.

Mack, who appears in the documentary, used to work for Exotic and saw many of the inner workings of The Greater Wynnewood Exotic Animal Park, more commonly known as G.W. Zoo. He originally joined the team with the hopes of contributing to the care and awareness for animals, specifically big cats.

“He gave me a job and a place for my animals,” Mack said. “I wanted to believe in somebody in this industry that does exactly what they say they’re going to do with animals.”

While Mack didn’t originally aspire to work with big cats or even the zookeeping and handling industry in general, he started showing interest after participating in some volunteer work and knew he wouldn’t resist the calling.

“I saw a need. I saw stuff that I didn’t like and thought ‘Well, do I do what everybody else is and just go home and say ‘screw them’?’ That’s not right,” he told The Federalist. “Do I want to be part of the change? Do I want to get involved?”

The answer was yes.

Working with big cats swept Mack off his feet and launched him into a new, lifelong passion.

Mack quickly introduced himself to the animal kingdom, obtaining animals of his own and learning more about the business of big cats. He participated in more volunteer work and built relationships with vets, zookeepers, and other passionate large cat owners around the country.

After he spent more time in the industry, though, Mack’s hopes about tiger, cougar, and lion handlers began to fade and he began to realize that many people were just in it for the money.

“You can make a difference, but there’s not a lot of people in the industry that are higher up, once it becomes a business, where the owner has time to hang out with Fluffy and do what I just did,” Mack said.

Although Mack began at G.W. Zoo thinking Exotic was different from other zoo owners and animal handlers, he was eventually disappointed with the amount of corruption that happened off-screen of the documentary.

“He’s a very intelligent person but he’s a narcissist, he’s a megalomaniac, and he is a master manipulator,” Mack said of Exotic.

Exotic’s antics proved to be too much for Mack and he left his job, dissatisfied with the lack of care and passion shown by many zoo owners and staff around the country.

Not only did the release of “Tiger King” and working in the G.W Zoo change Mack’s perspective on the big cat industry and the people in it, but it also changed how he lived his life. Instead of the once-public life he lived, Mack now hides from Exotic, his staff, and his fans, keeping his address, license plates, location, and social media off the grid as much as possible. He’s even had a stalker and has been regularly harassed by Exotic’s fan club.

“Without even knowing Joe or meeting him or seeing what he did, they blindly support him,” Mack said. “They want to believe the guy that’s running it loves animals and, just like myself, it takes time to realize that he doesn’t give a s–t about animals. He’s out doing other stuff.”

Despite the corruption in the industry hardly showcased by the Netflix series, Mack has faith that there is still room for legal, healthy, and safe ways for big cat handlers to continue doing their work.

“If we can get rid of the top five abusers in this country, there’s so many nice people that need to get a pat on the back and they are not rich but the animals are their priority,” he said.

Without legal breeding and specific care for big cats, Mack is afraid that the tiger population might die out.

“I understand if we do not breed and have value on the species, they will cease to exist. That is really really important,” he said.

While “Tiger King” the show has died down since its debut in March, the mystery surrounding the show’s characters and tigers continues. On Monday, the family of Don Lewis, a Florida man who disappeared more than 20 years ago, filed a lawsuit against two of the “Tiger King” stars Carole Baskin and Kenny Farr and one other person “demanding that the defendants turn over information they might have about the Lewis case” and asking for “equity.”

Lewis’s disappearance was a key part of the series, with many fans speculating if Baskin played any role in it. 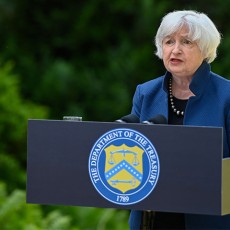 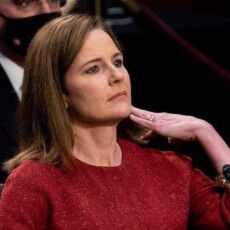 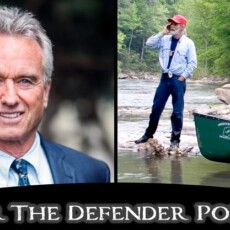