The following is an exclusive excerpt from Donald Trump Jr.’s new book, Liberal Privilege: Joe Biden and the Democrats’ Defense of the Indefensible, available Tuesday, September 1.

If you vote for Joe, who is really going to be in power? Many people feel like they’re simply voting for whatever Democrat is on the ticket, but we need to be asking ourselves, “Why would the DNC want such a weak Joe Biden in office?” Scary thought—what if it’s just because they know they can control him? Through him, whatever liberal has wrestled control behind the scenes could get their leftist wish list by pulling hapless Uncle Joe’s strings. Is he really the best they’ve got, or is he just the easiest to control?

Do you really want conniving Nancy Pelosi, who shamelessly slipped billions of untold liberal pork into the stimulus packages, pulling Biden’s strings? It could just as easily be imbecilic and incoherent babbler Alexandria Ocasio-Cortez (AOC) and her idiotic Green New Deal. What about Cryin’ Chuck Schumer? Crazy Maxine Waters? How about Ilhan Omar and her reckless comments about wanting to “dismantle” our entire system? Dear God, no! Will it be whichever Democrat happens to be the thought leader and headline maker, like a Rashida Tlaib? Do you want any of these people manipulating the president? 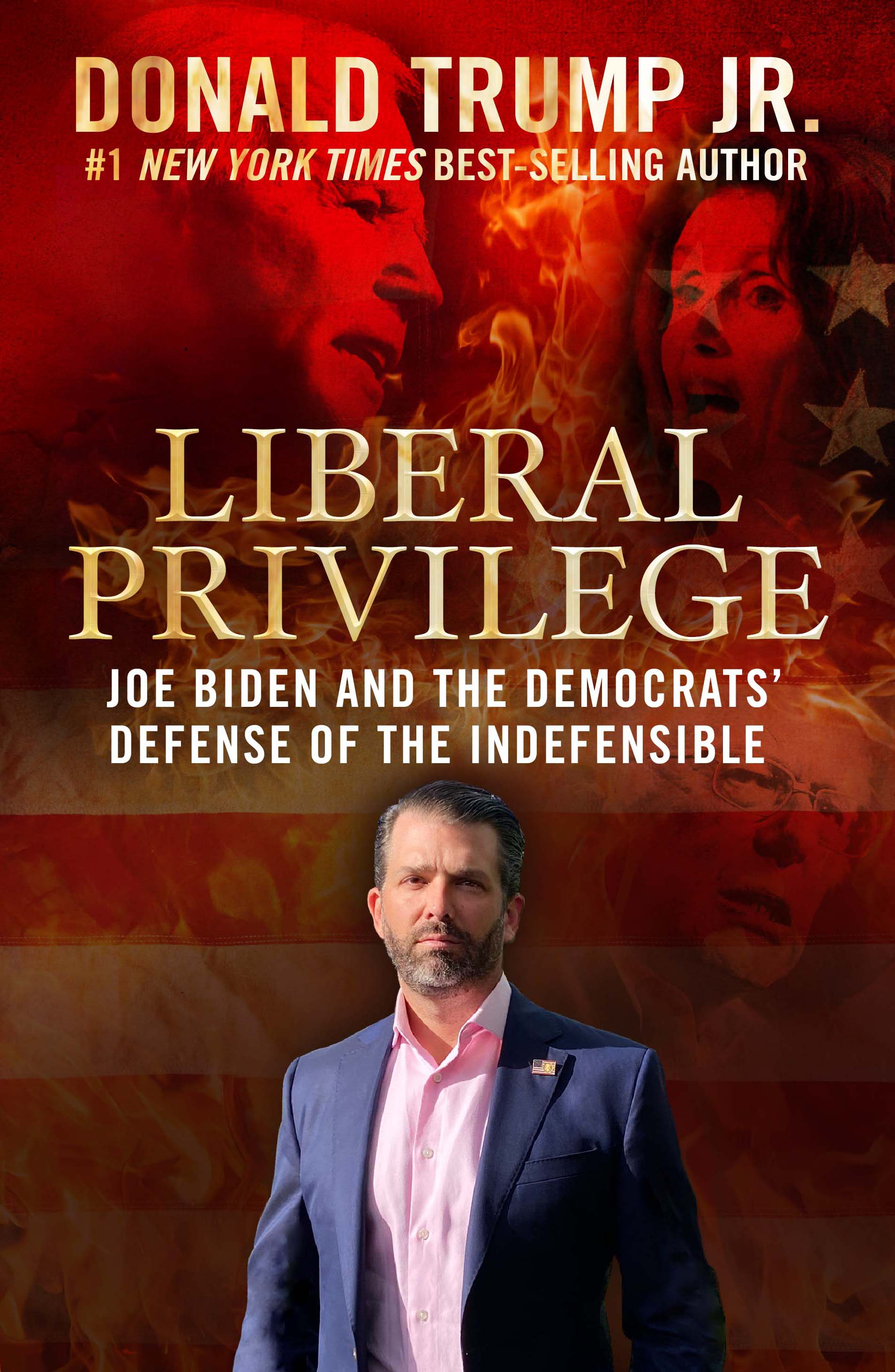 Are you okay with electing a man whose health and capacity make him a likely straw man for whatever leftist extremist is calling the shots in the DNC at the moment? Don’t for a moment think that it’s going to be Obama’s second coming. Consider about how long it took him to endorse his own VP—and even then, it was lackluster at best. Don’t believe me, watch the virtual announcement yourself.

Biden just isn’t right—in the head or in his decisions. He’s the only guy who didn’t want to go kill the mass-murdering terrorist Osama bin Laden. In fact, documents released this year from the bin Laden raid showed that Osama bin Laden himself, America’s most wanted terrorist, actually wanted Biden to be our president because he’s so unprepared, he would be destructive to the USA.

Think about this for a moment. A decade after bin Laden wished for Biden to get the top spot in the White House because he was so grossly unprepared for the job, the Democrats actually nominated Biden willingly! If Democrats have their way, Osama will get his wish in November. Endorsements are coveted in politics, but I’m pretty sure no one running for president wants that one—well, maybe just a few ladies in Congress.

Former Defense Secretary Robert Gates, a loyal Obama appointee, said in 2014 that Joe Biden “has been wrong on nearly every major foreign policy and national security issue over the past four decades.” This is Obama’s guy lampooning Biden—someone from his own side! It’s a big deal that Obama’s own secretary of defense thinks Biden is a clown, never considering he would end up the nominee.

The Dems and their accomplices in the media trying to paint Biden as a moderate, but his positions will show he is not—far from it; he’s a radical. Like on the Second Amendment: Biden said he would appoint as his gun czar—Beto “Hell, yes, we’re gonna take your AR-15” O’Rourke—something you don’t do if you’re a moderate on guns. Joe Biden has been confronted several times about his stance on the Second Amendment and his responses have tended to be quite hostile. For example, at a Fiat Chrysler Assembly plant visit, when asked if he would take guns away, Joe quickly lost his cool and started screaming at one of the workers, declaring: “You’re full of shit. I did not—no, no, shush. Shush.” Sure, sounds like someone defensive to me. I have always been a supporter of the Second Amendment, a competitive shooter, a hunter, and a collector of firearms. I actually understand these issues. Joe Biden doesn’t. I continue to be thankful to groups such as the NRA who protect us from loons such as Joe Biden, who preach one thing on the stump but practice another thing when elected to office. Make no mistake, the Obama-Biden administration was no friend to gun owners.

They’re trying to make him seem like Blue-Collar Joe, but he absolutely is not. He is the definition of the leftist establishment elite. They’re saying Biden is the man who can change things in DC, but if he was such a game changer, why hasn’t he done anything about DC corruption over the last fifty years? What makes anyone think he can—or even wants to—change the system now? He is the epitome of the problem with DC. He hasn’t changed a damn thing about the culture of entitlement and cronyism. He is a career politician who now can’t even stitch together a complete two-point speech for a podcast.

Biden is a swamp creature to his core, as establishment as it gets.

We must honestly ask ourselves the tough questions. Is Biden fit to do the job? Is he able to do the job? And if he’s not—if he has lost it and is just a puppet—who is pulling his strings? Do we really know who will be in charge? Do we really want that person who might be at odds with today’s Joe Biden to be the shadow president?

Donald Trump Jr. is the executive vice president at The Trump Organization. His new book, Liberal Privilege: Joe Biden and the Democrats’ Defense of the Indefensible, is available on September 1. 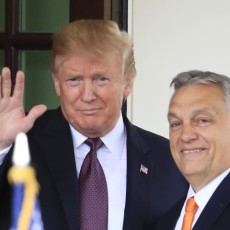 Exclusive — Trump on Conservative Wins Worldwide: This ‘Great Movement’ Is ‘Happening All Over the World’ 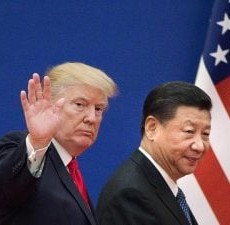 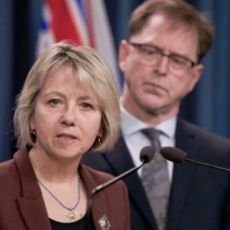