Jacksonville, Florida – Chief United States District Judge Timothy J. Corrigan has sentenced Thomas Lester Hazouri, Jr. (42, Jacksonville) to 7 years and 3 months in federal prison for distributing child sexual abuse videos over the internet using a social media messaging application (app). The court also ordered Hazouri to serve a 15-year term of supervised release, register as a sex offender, and pay child victims a total of $18,000 in restitution. Hazouri had pleaded guilty on August 24, 2021, and has been in custody since his arrest on September 4, 2020.

According to court documents and information offered in open court, the company that owns and hosts a particular online social media messaging app notified the National Center for Missing and Exploited Children that on March 26, 2020, one of its app users, later identified as Hazouri, had uploaded and distributed videos depicting children being sexually abused into a public chat room with 46 other users in it. Further investigation by the Jacksonville Sheriff’s Office (JSO) traced the internet protocol address used to distribute these videos to Hazouri’s residence. At that time, Hazouri was employed as a second-grade teacher at Mayport Elementary School in Jacksonville.

The search warrants for the social messaging app account used by Hazouri, as well as for another email account used by Hazouri. Hazouri’s online social media account, contained 19 images and 45 videos depicting minor children engaged in sexually explicit conduct. On August 6, 2020, JSO detectives and other personnel executed a search warrant at Hazouri’s residence and seized Hazouri’s Apple iPhone and other computer media. A forensic examination of this iPhone revealed that it contained 123 images and three videos depicting children being sexually abused. Seven of these images each depicted either an infant or a toddler-aged child.

This case was investigated by the Jacksonville Sheriff’s Office, the Duval County School Police Department, and the Federal Bureau of Investigation, with assistance from the National Center for Missing and Exploited Children. It was prosecuted by Assistant United States Attorney D. Rodney Brown. 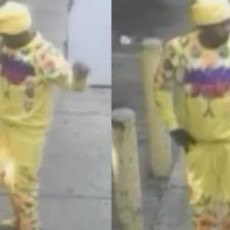 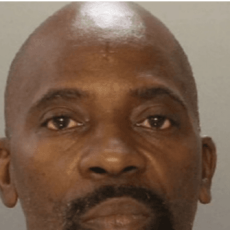