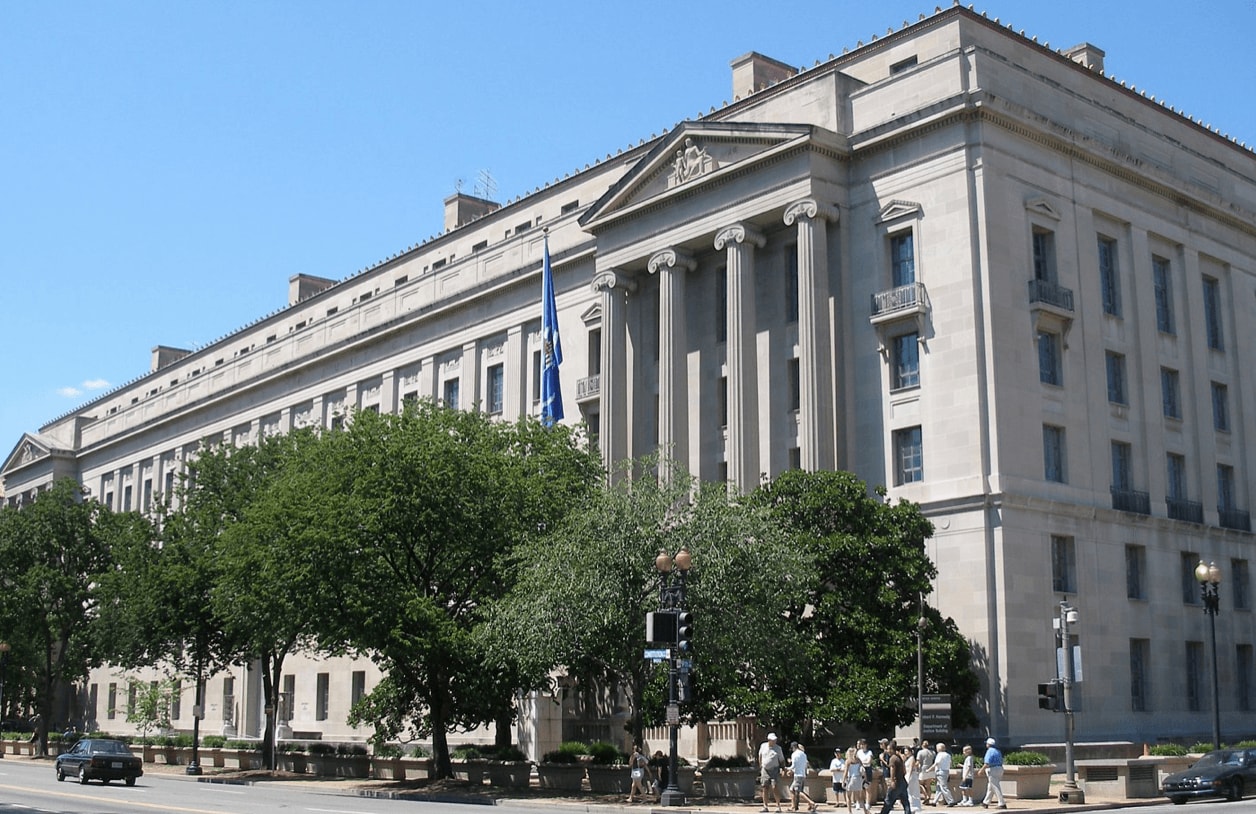 Clinesmith “plans to admit that he altered an email from the C.I.A. that investigators relied on to seek renewed court permission in 2017 for a secret wiretap on the former Trump campaign adviser Carter Page, who had at times provided information to the spy agency. Mr. Clinesmith’s lawyers said he made a mistake while trying to clarify facts for a colleague, the people said,” according to the paper.

On Thursday night, Attorney General William Barr told Sean Hannity that there would be “significant developments” Friday, but noted they wouldn’t be “earth shattering.” It was something the American people have been waiting for for nearly four years.

“The simplest indictment would be against FBI lawyer Kevin Clinesmith, who falsified the Foreign Intelligence Surveillance Act warrant against Carter Page. Page, who was a volunteer for the 2016 Trump campaign, is now suing multiple media outlets for falsifying information against him,” Sara A. Carter wrote in a column Friday before any announcements were made.

She added, “The warrant allowed the FBI to spy on Page’s communications and allowed them access into the Trump campaign. But Clinesmith was not alone in his actions. Neither were any of the other FBI agents that spied on Trump’s campaign.” 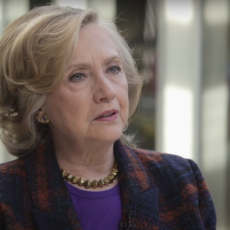 Clinton’s Debunked 2016 Russia Hoax Was Far Worse Than What Happened On Jan. 6

Bwaahaha… DeBlasio is gonna be pissed!