Like many thousands of our readers, Cairns News hopes and prays that the Prime Minister at the time of the shooting in 1996, John Howard, will be interrogated by an independent inquiry or perhaps by another Coronial Inquest.

Allegedly 35 people were killed at Port Arthur, Tasmania on April 28, 1996. Martin Bryant, allegedly the shooter with an official IQ of an 11 year old, meticulously planned all by himself a complex strategy to decoy local police and fire on tourists employing a shooting ability that then Brigadier Ted Serong said equaled the best in the world.

Bountiful evidence shows the federal and Tasmanian governments conspired with Mossad intelligence and others to disarm the Australian population. An Inquest would have no choice but to find this outcome based on the overwhelming evidence we have published over the years. Subsequent evidence given to Cairns News revealed the Jesuits also were involved.

The only Inquest ever held into Port Arthur found Martin Bryant was not responsible for the alleged killings. Watch the video and weep for Australia. The evil LNP/ALP duopoly has created this horrible morass that continues today.

Unfortunately today all of the State’s Premiers, the Prime Minister and many in the Cabinet are compromised beyond help and are making such detrimental decisions dancing to the tune of the Deep State. The Labor Opposition is no better.

Until the TV-conditioned, brainwashed voters stop voting for the duopoly and elect independents, they will have signed their own death warrants. How many of them get the unnecessary and dangerous Covid jab will determine the fate of this once proud country. 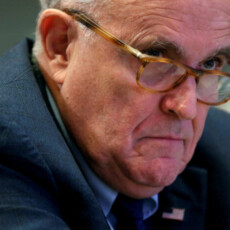 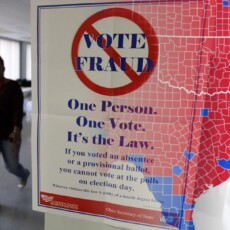 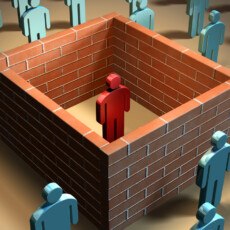