Calvin Klein has gone down the gurgler with its latest marketing campaign pandering to the unscientific gender ideology currently infesting Western society. It is just the latest step in its capitulation to the Sexual Revolution and political correctness.

Or maybe it’s not a slope. It’s more of a long downward spiral. 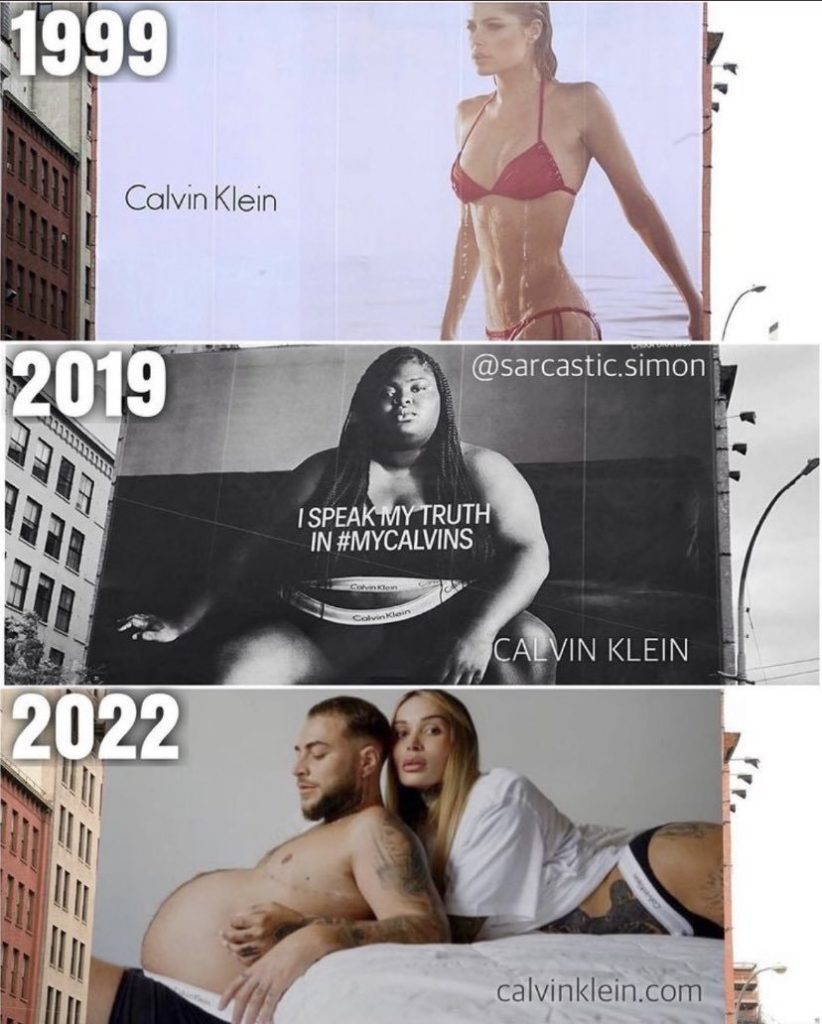 In the space of 20 years, Calvin Klein has gone from using healthy-bodied women to advertise their brand, to normalising unhealthy body shapes, to promoting bearded women whose breasts have been removed and whose bodies have been pumped full of testosterone.

Why wouldn’t you buy undies that look great on pregnant men? Or de-breasted, hairy-faced women? Whatever floats your boat.

I can’t wait for the Sports Illustrated ‘pregnant man’ edition to come out. I’m sure it will fly off the shelves.

On a positive note, I’m finally more handsome than cover models. So there’s that! 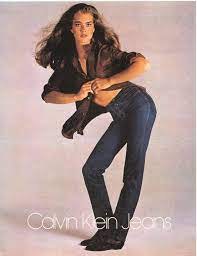 Calvin Klein is no stranger to controversy. In the ’80s, they famously used a 15-year-old Brooke Shields to model their jeans with the highly suggestive slogan:

“You want to know what comes in between me and my Calvins? Nothing.”

That was tepid, comparatively speaking, to what we’re witnessing now — with gender dysphoric issues being pushed upon vulnerable youth by corporate groomers anxious to cash in on the latest thing.

Why is it so hard to promote fit models for an underwear brand? Using fit models makes sense. They represent a healthy ideal, and they don’t deny reality.

This planet used to be so cool. Now it’s an asylum.

Now I know why Prince felt it was important to party like it’s 1999.

Where’s the silver DeLorean when you need it? 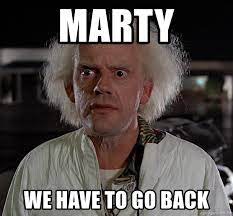 Originally published at The James Macpherson Report.
Subscribe to his Substack here for daily witty commentary.
Photo by Pixabay. 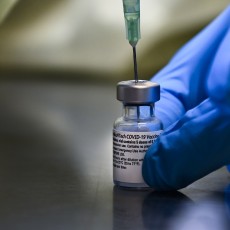 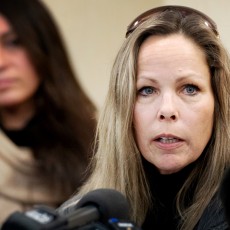