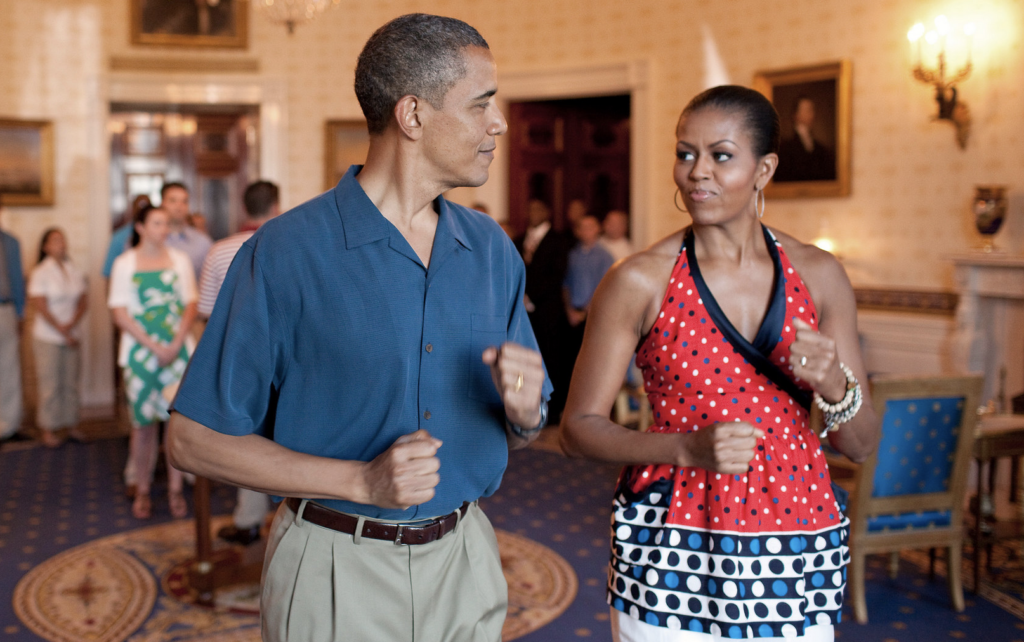 Former President Barack Obama shared a playlist on Twitter Monday “featuring some memorable songs from my administration.” At the request of my boss, I listened to all of them.

Music has always played an important role in my life—and that was especially true during my presidency. In honor of my book hitting shelves tomorrow, I put together this playlist featuring some memorable songs from my administration. Hope you enjoy it. pic.twitter.com/xWiNQiZzN0

If you believe Obama, it turns out, he has a very wide ranging taste in music. He likes a wide variety of genres, including country, rap, jazz, and rock. But is this really Obama’s playlist? It seems more like a publicity team curated this list to fit Obama’s “I’m whatever you want me to be” image.

Are you young and cool? Well so is Obama, which is why he’s really into Beyonce. So you’re a sensitive, nostalgic type? Obama is as well, and he can’t get enough of Phillip and Phillips’ “Home.” Maybe you are a Latina woman in your mid-40s. No problem, Barry is also into Gloria Estefan circa 1992.

Maybe you are one of those pesky, swing Obama/Trump voters, you know, the ones in rural Wisconsin and Pennsylvania that can’t seem to make up their mind if they are Republican or Democrat every four years. Well, Obama has your “patriotic” country music taste too, with a deep appreciation for Brooks and Dunn’s “Only In America.” But if you are a little more of a union welder, swing voter or maybe you spend summer weekends on your Harley Davidson, Obama rocks out to Bruce Springsteen’s, “The Rising” too.

Obama is also a trendy, rich, suburban, mom in Lululemon leggings, if you need him to be. He knows exactly what moms want to hear as they order their no froth, double latte with coconut milk at the Starbucks drive-thru on the way to pick up the kids: Sade’s 1992 “Cherish the Day.” And for all those Millennial men with fond memories of smoking weed at the Rattle and Hum concert tour, you’re in luck, Obama also loves U2. “It’s a Beautiful Day” made the list, though we all know that the only U2 Obama has ever listened to is insufferable woke conversations with his global citizen buddy, Bono, while the two of them lunch on the French Riviera.

In reality, it’s unlikely that Obama likes much of anything released after 1975. A New York Times analysis of Spotify data has found that the songs people listen to during their teen years decide their musical taste as adults. For men, the most important period for forming musical taste is between the ages of 13 to 16. On average, men are 14 years old when their favorite song is released. Obama was 14 years old in 1975, so my guess is he is a big fan of “Kung Fu Fighting” by Carl Douglas.

Other number one songs in 1975 include Elton John’s “Philadelphia Freedom,” Queen’s “Killer Queen,” and David Bowie’s hit “Fame.” On the 1975 R&B charts are Earth, Wind & Fire’s “Shining Star,” The Isley Brothers’ “Fight the Power,” and Barry White’s “You’re the First, the Last, My Everything”

The only musicians on the playlist I remotely believe Obama may actually listen to is Stevie Wonder, Aretha Franklin, and maybe Bob Dylan (what Saul Alinsky community organizer doesn’t?). I certainly don’t believe for a second that Obama sits around listening to Brooks and Dunn, Eminem, and John Coltrane.

The difference between Obama’s cool, manufactured image and President Trump’s is that Trump is above all things transparent and authentic. What you see is what you get, for better or for worse. As the president who tweets the thoughts most of us keep to ourselves, it’s fitting that Trump broadcasts his favorite songs via his campaign rally playlist. The list is odd, sometimes disjointed, and many selections age him, but they are all totally believable as a reflection of the president’s taste. You get the idea that he actually personally approved the list rather than delegate the task to a young, eager staffer trying to please his boss and his boss’ handlers, as Obama’s list certainly looks like.

We can tell what President Trump likes (or at least what he can get copyright permission to play), beginning with his apt campaign theme song, the Rolling Stones’ “You Can’t Always Get What You Want.” The rest are 1970s hits from Elton John to the Village People.

Who can forget the surreal moment the press informed Trump of Justice Ruth Bader Ginsberg’s death after a rally while the opening of “Tiny Dancer,” dramatically played in the background?

Obama lied to us about keeping our doctors, about being a socialist (though we should have known better when he asked Joe the Plumber what was wrong with spreading the wealth), and about his role in orchestrating a coup via the Russian collusion witch hunt. We know he lies, but why lie about his favorite songs too? 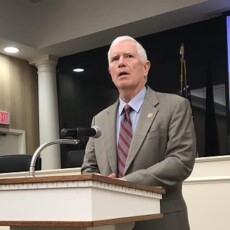 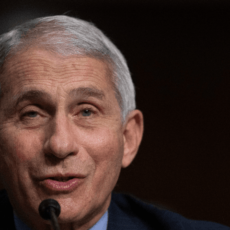