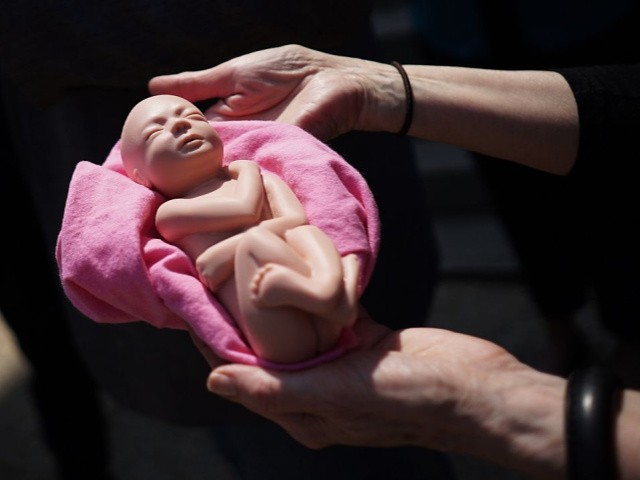 ROME, Italy — The European Parliament (EP) voted Thursday in favor of a report describing abortion as “essential healthcare” and a “human right.”

The European Parliament adopted the document on June 24 by a vote of 378 votes in favor, 255 against and 42 abstentions at its plenary session in Brussels, Belgium.

Last week, the European bishops denounced the text, insisting that the “unborn child has a human right to life.”

In a June 17 position paper, the European Bishops’ Commission (COMECE) responded to the resolution from the European Parliament’s Committee on Women’s Rights and Gender Equality, which declared that sexual and reproductive health (SRH) services “are essential healthcare services that should be available to all,” and include “safe and legal abortion care and services.”

The resolution declared that “denial of abortion care is a form of gender-based violence,” while taking special issue with Poland, which has outlawed eugenic abortions targeting babies with disabilities or genetic abnormalities such as Down syndrome.

The EP released an accompanying “explanatory statement” on Thursday, asserting the report “comes at a crucial moment in the EU, with backlash and regression in women’s rights gaining momentum and contributing to the erosion of acquired rights and endangering the health of women.”

“All too easily,” the bishops noted in their response, “the independent right to life of the child is left out of the consideration and it is overlooked that the unborn child is not the property of the parents, but precisely in its defencelessness is only entrusted to them.”

The bishops declared that it is “ethically untenable” to classify abortion as an “essential health service,” an attempt that “degrades the unborn child.”

In their paper, the bishops also noted errors of fact in the draft resolution, especially regarding the attempt to reclassify abortion as a human right.

“The draft resolution presents the ‘health service’ of abortion as a human right, so that Member States comply with their obligations under international human rights treaties when they ensure its provision. This is not the case,” they stated.

“There is no international human rights, or other international treaty, that provides for such a general ‘human right to abortion’ or a corresponding obligation of States,” they noted.

The bishops also lamented the resolution “negates the fundamental right to conscientious objection” and the corresponding right not to participate in a morally evil action such as abortion. 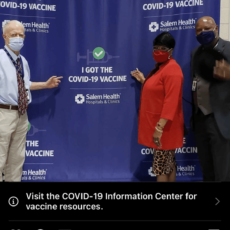 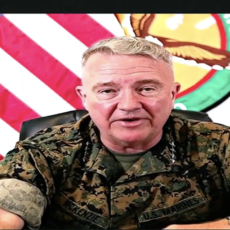