BEDFORD COUNTY, Va. — A man was fatally shot after attacking his estranged wife with a knife in Bedford County Friday.

On Friday night around 7:00 p.m., police received a 911 call from a woman who stated her estranged husband had forced entry into her home armed with a knife, and that he had been shot.

Deputies from the Bedford County Sheriff’s Office responded to the home, located in the 1000 block of Commonwealth Circle in the Forest area of Bedford County, and located a man with multiple gunshot wounds. Deputies say the man forced his way into the home after the woman opened the door and attempted to attack her armed with a knife.

A male acquaintance in the home witnessed the attack, retrieved a handgun, and shot the assailant several times. The assailant, identified as 40-year-old Daniel Wayne Eades of Gretna, VA, succumbed to his wounds at the scene.

The woman was not injured in the struggle.

Eades’ body was transported to the Medical Examiner’s office for autopsy. Multiple knives were recovered from the scene, and the handgun used in the shooting was also seized as evidence. 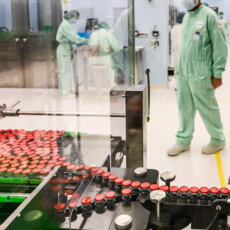 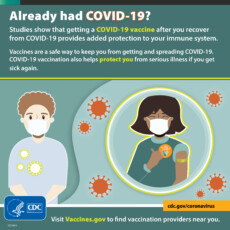 If You Take the Jab?? 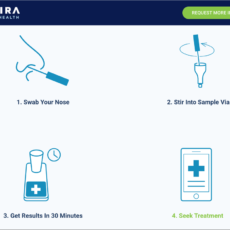 What Is Fake? The Virus, the Test, the Treatment?