In 2000 I joined SOSNEWS.org a pioneer team of 3 who hit the young internet running when home PCs were starting to grow. The team was Mal Davies, Brumbyy (with2 y’s) and myself, Harry Palmer.

In your face comments and stories, the government did not want the people to know started a watching game by the people of Australia as to when we would be arrested. It never happened because we published factual substantiate material when government, politicians and bureaucracy were unskilled with computers.

Twenty-two years on, having covered state and federal elections trying to educate people on how to restrict the duopoly government of Australia only to see, and with monotonous regularity, ALP or LNP returned to dictatorial power.

This 2022 federal election showed the most promise over that time with hundreds of thousand Australians united as they marched on parliament and in the city streets, demanding their freedom and their parliaments be returned.

On election day that united Australia movement switched back to my personal Australia mode allowing, yet again, the duopoly government and GREENS to control the Australian parliament with unaccountable power. Further, a predicted greens senate voters have returned to be the government gatekeeper will now sanction a monopoly government without consequence.

Enough is enough. At 79, having enjoyed Australia before duopoly control, then to see my Australia allowed to further deteriorate by the very people being dictated to, I now remove myself from all internet activist duties. I have enjoyed my 10 years here at Cairns News and what a great team also of three the same number I started with at SOSNEWS. Cairns News is not closing down but keeping one eye open and a finger on the pulse

Today I move into caretaker mode in case divine intervention evolves and the intention of enjoying what time I have left thus removing that pain of banging my head against the proverbial brick wall. 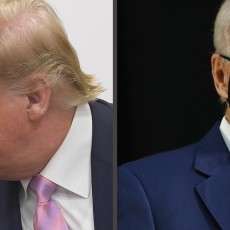 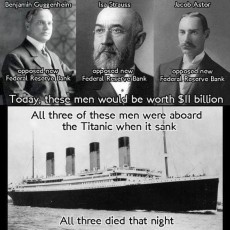 Is There Truth to the Titanic / Federal Reserve Conspiracies? 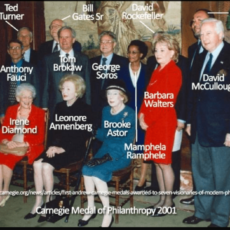