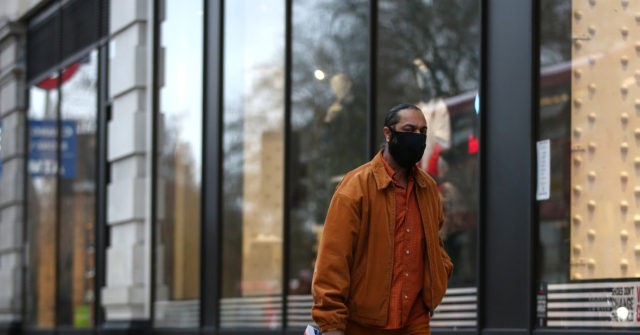 A poll has found that the English public is accepting of certain restrictions, but that the idea of a full lockdown remains extremely unpopular.

A YouGov poll released yesterday has found that the English public is overwhelmingly against the reintroduction of strict lockdown rules, though less disruptive measures such as mask-wearing and social distancing remain popular.

Tighter rules regarding COVID were reimplemented in England last month after the emergence of the new Omicron variant of the Chinese Coronavirus.

The poll found that 68 per cent of English adults are against the closing of pubs and restaurants, with only 23 per cent supporting closures. 9 per cent are unsure regarding the reimplementation of the measure.

64 per cent also rejected only allowing people to leave their homes for essential shopping, work, and exercise, while 61 per cent rejected the idea of preventing people from meeting up with others they do not live with indoors.

Support for a variety of more minor measures remains high, however, with restrictions such as mask-wearing in stores and on public transport, as well as social distancing in bars and restaurants, being popular with the English public.

Support for all measures, extreme or otherwise, has also risen since July, according to the poll, though only slightly. This coincides with increased fears regarding the new Omicron variant of the Wuhan virus.

While the idea of extreme coronavirus restrictions remains unpopular in England, the British government has refused to rule out the imposition of harsher measures in the lead up to Christmas.

“It would be irresponsible to make guarantees,” Health Secretary Sajid Javid said regarding the possibility of a lockdown, though he recommended that “people should continue with their plans as normal for Christmas”.

The government has also come under fire over how the more recent restrictions have been implemented.

New rules, which once again require the wearing of masks on public transport and in retail settings, but also mandate close contacts of Omicron cases to self-isolate for ten days even if they test negative for the virus, are set to be reviewed by the government in mid-December.

However, some Conservative MPs have pointed out that the legislation backing the new measures is only set to expire in March next year, long after the promised review date — raising questions as to how long the restrictions will actually last.

The news that the English public rejects more stringent COVID measures stands in stark contrast with views in other European countries.

Germany has announced a lockdown for the unvaccinated on Thursday, and will also consider making vaccination against the coronavirus mandatory after a poll found that the majority of Germans were in favour of compulsory jabs.

The measure is also popular in Austria, with 55 per cent of adults in favour of what has been termed “Covid Apartheid”.

Austria has committed to enforcing measures mandating coronavirus vaccination from February, with those who refuse injections facing a indefinite lockdown, hefty fines, and possibly prison time.

Greece has also announced that those over 60 who remain unvaccinated will face rolling monthly fines from January.

The entirety of the European Union could soon be facing compulsory vaccination, with European Commission president Ursula von der Leyen suggesting that discussions need to be had regarding a vaccine mandate within the bloc — a move that has been described as a step towards the “Chinafication of Europe”. 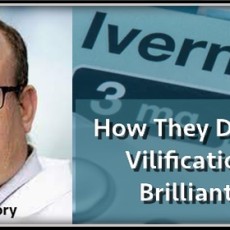 The Global Disinformation Campaign Against Ivermectin in COVID-19 (Part I) 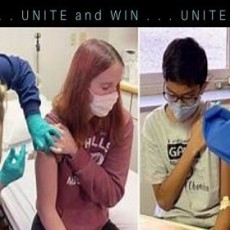 Slick ads and mind-blowing deceit: someone in government is targeting our kids