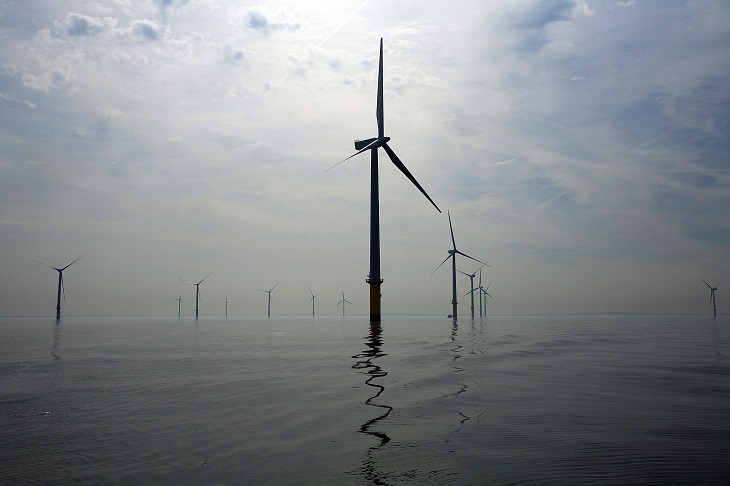 Australian governments have made energy policies focused on achieving higher shares of renewable energy that they claim is the cheapest source of power. The Commonwealth government is planning for renewables to reach 82 per cent of supply by 2030, while the Liberal Party’s plan is for 85 per cent by 2050 and 61 per cent by 2030. State governments have additional plans. In pursuit of these goals, governments around Australia are being sucked into a vortex requiring ever-increasing controls, while seeing mounting cost increases.

Subsidies that amount to $6.9 billion per year have propelled wind and solar, which had virtually no market presence 20 years ago, to their current market share of 27 per cent. The CSIRO and other bodies claim that these are the cheapest forms of electricity, but the absurdity of this is demonstrable – the market shares of wind and solar would be negligible without these subsidies. And the subsidies themselves amount to over one-third of what electricity generation would cost if renewable requirements did not push up prices.

A recent study from the UK identifies a similar magnitude of costs to support renewables (which now provide 36 per cent of the nation’s electricity). The hidden subsidies to renewables amounted to 13 billion pounds ($24 billion) in 2021, a little over three times Australia’s $6.9 billion cost for a population two and a half times greater. Among major countries only Germany, which has gone even further down the renewables path, has higher energy prices

As in Australia, the UK’s growth in subsidised renewables has brought an accelerating increase in prices. That process in both countries predated the Ukraine War. This contradicts Mr Albanese’s response, ‘News Flash!!! There has been a war in Europe that has had a global impact!’ to a question from Chris Kenny on why electricity prices had failed to meet the ALP’s projected price fall $275 of per household, but instead had risen by that magnitude.

In fact, European gas and coal prices, though still much higher than a year ago, have fallen (in the case of gas to a quarter of their June-October 2022 levels). That is in spite of a very strong increase in stored reserves. Reasons for this included customer demand response and supply response of non-Russian sources (and Russian sea-borne sources), to high prices, a mild winter and shift from gas to electricity (including coal-generated electricity).

Australia’s ballooning energy costs are entirely self-inflicted. They are caused by years of bowing to green ideology by:

Australia, like many other countries, is dreaming up new restraints on the use of hydrocarbons. Among these are bans proposed (and already legislated in South Australia) on gas ovens. The rationale for these bans is that, though gas has lower CO2 emissions than coal, an electricity supply comprising solar/wind generation is claimed to have no emissions.

Governments, panicked by the failure of their interventionist energy policies to bring about the low costs they and their advisers confidently projected, have now introduced price caps on coal and gas. With no sense of irony, the objective is to maintain hydrocarbon generators that are being driven out of business by governments’ discriminatory energy policies.

The measures exemplify a Hayekian ‘road-to-serfdom’ process, whereby interventions require consequential additional measures. Having seen policies preventing hydrocarbon developments bring shortages and ballooning prices, the Commonwealth implemented price caps. Predictably, the price caps cause supply shortages from an industry that has been prevented from developing new supplies by government embargoes that have been in place for over a decade. So, governments move on to further control involving specifying levels of production that they think are attainable.

Companies are unable to interpret the Commonwealth regulations delegated to the ACCC.

New South Wales, working with the Albanese government, is seeking to reserve 22 million tonnes of coal for local consumption. This ex post facto imposition of reserve tonnage requirements will have damaging effects on the reputation of Australia for political certainty and by causing investors to place a premium on future costs, will lower future income levels.

In addition, planning 22 million tonnes of coal to be redirected from exports is evidence of incompetence since even with the Liddell power station open (it is supposed to close in April) only 15 million tonnes were used last year. And if Liddell’s output is replaced by that of the remaining four power stations (Bayswater, Vales Point, Eraring, and Mount Piper) their greater efficiency would mean even less coal required.

Imprisoned by the green policies they have set in train, instead of abandoning the embargoes and taxes favouring their preferred renewable sources, governments are doubling down on the restrictions. Yet, each new layer of interventions proves to be inadequate and the mirage of low-cost reliable wind/solar electricity constantly recedes to the horizon.

What do Ordinary Australians Think of the Conflict? 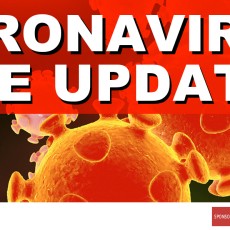 Are They Trying the C0VID Scam Yet Again by Repeating the Pattern of Lies? It Appears So As They Claim Vaxxine Deaths As C0VID Deaths

Get These Pictures to Parents of All Babies and Toddlers!!