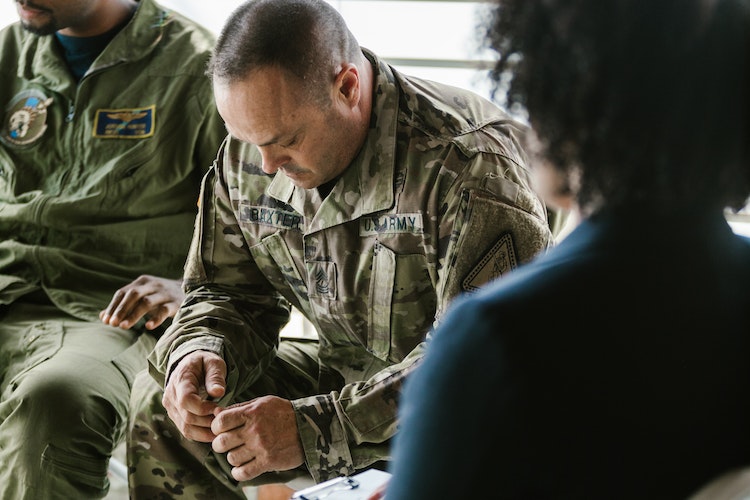 Veteran suicide is a terrible and preventable phenomenon. Our armed forces deserve better care after laying their lives on the line to defend our country.

In 1890, Rudyard Kipling immortalised the forgotten soldier with the words,

‘The widow’s uniform is not the soldier-man’s disgrace.’

Kipling called his protest Tommy, and with it, managed to engrave in stone society’s stoic treatment of the men (and women) it sends off to war.

I went into a public house, to get a pint of beer
The publican up and said, “We serve no red-coats here.”

I went into a theatre as sober as could be
They gave a drunk civilian room, but hadn’t none for me.

Yes, making mockery of the uniforms that guard you while you sleep,
is cheaper than them uniforms, and their starvation is cheap.

Slamming down the gavel, Kipling leaves the reader stunned by the mirror he puts to the reader’s face, declaring:

It’s Tommy this, and Tommy that, and “Chuck him out, the brute!”
But it’s “Saviour of his country” when the guns begin to shoot.

Kipling’s intention was conviction. His advocacy for the fallen is a defence of the veteran.

Although 1890 England — bathed as it was in the twilight of the Victorian era — remains far removed from today’s fog-of-war, 130 years later Tommy Atkins, and the warfighters who resemble him, are still shown the door.

“Their starvation is cheap”, even though these soldiers, and the uniform they wear, still protect us while we sleep.

According to Australia’s Department of Veteran Affairs, around one ex-ADF service member takes their own life every two weeks.

So endemic is the pattern, veteran suicide became the focus of an independent Royal Commission, championed vociferously by former MP Craig Kelly in 2021.

‘More Australian veterans have lost their lives by suicide than have been killed on active duty since ADF personnel were first deployed to Afghanistan in 2001.’

In the United States, the numbers climb higher.

The CDC stated that 17 vets a day took their own lives in 2019. The report adds that between ‘2001 to 2019, the rate of suicide among Veterans increased nearly 36% relative to an increase of 30% in the general population.’

The organisation said, ‘The number is more likely 24-25; the rate has increased over the last five years.’

‘For every suicidal Veteran out there, there are 5-10 Veterans who are at risk. These Vets may be suffering from PTSD or Traumatic Brain injury.’

‘[Veterans] may be unemployed or suffering from other problems. They are often dealing with multiple issues that put them at risk for becoming suicidal.’

He backed the NVF, stating in a 2019 appeal to kickstart a — now non-existent — programme he called Mission Force:

“22 veterans a day make the decision to kill themselves. Of the USD $158 billion dollar budget [allocated to] Veterans’ Affairs, $58,000 of it goes towards suicide prevention.”

The reason why, Wark explained, is because the VA doesn’t see veteran suicide as their problem to solve.

“I’ve served them for 22 years. Some of them are the most amazing human beings I’ve ever known.”

Sharing his experiences working with past and present service members, Wark told CBN,

“Veterans have had almost no help whatsoever. They come home and the VA gives them pills, or they get platitudes from somebody, but what happens? The suicide rate goes from 1 to 44 a day. What kind of baloney is that it’s ridiculous. It’s unconscionable.”

“We’re just not very good at handling our warriors,” the pastor and chaplain concluded.

21st-century vets are no different to 19th-century ones.

As Rudyard Kipling would say: Tommy’s still taken for granted, forgotten and maligned — thrown out like a brute, but quickly brought back in and celebrated once the guns begin to shoot.

The ways we can engage include prayer and veteran advocacy. For ‘greater love has no man than this, that he lay down his life for his friends.’ (John 15:13) Pray for those involved in the current Royal Commission into Veteran Suicide. Pray for our veterans, and donate to their cause where you can, when you can, if you can.

Fight for those who’ve fought for us, and for those who still stand ready to lay down their lives, despite knowing they’ll be thrown the bitter end of our fickle neo-pagan society’s contempt and disgust. 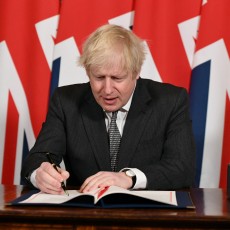 Where will Boris write his column? 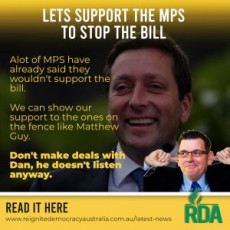 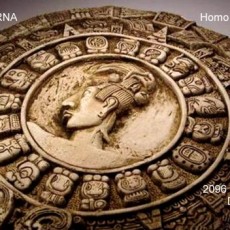