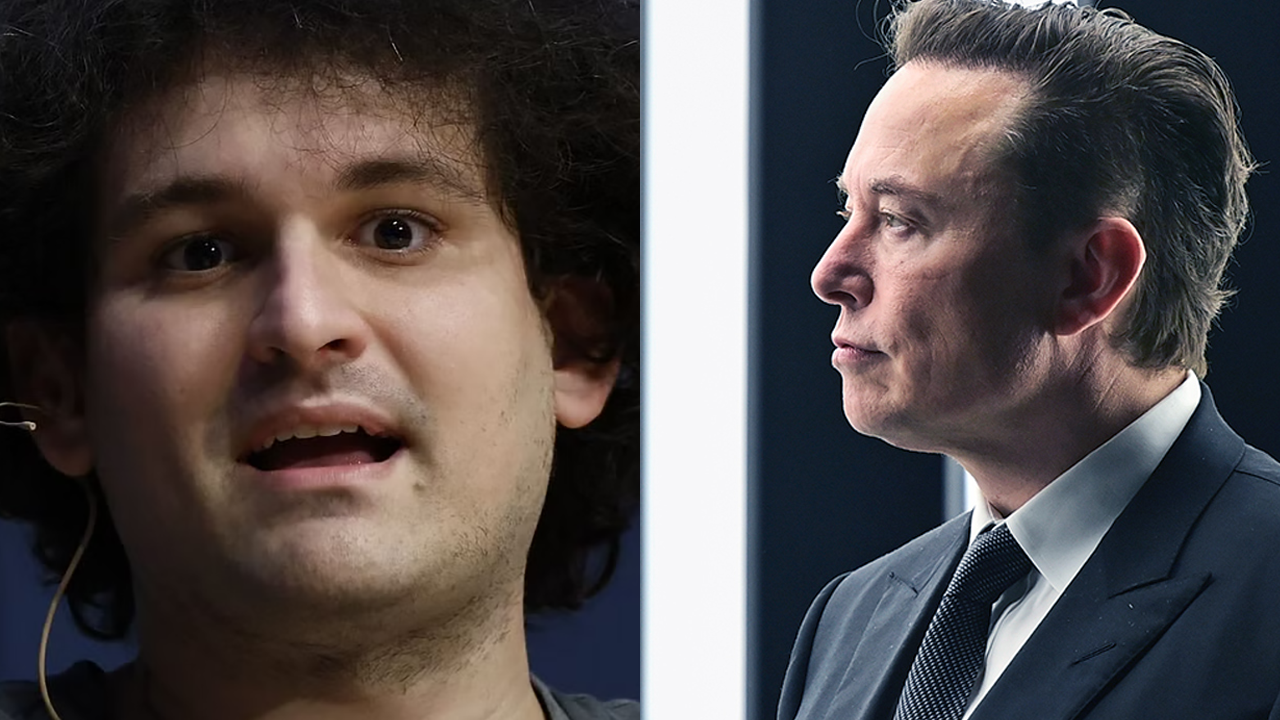 Elon Musk is taking a newly-launched publication, favoured by the elites in Washington D.C., to task for its coverage of Sam Bankman-Fried and its ties to the disgraced crypto mogul.

Semafor, which was launched by former NYT columnist and Buzzfeed’s chief Ben Smith, accused Musk of taking funds from Bankman-Fried to finance his purchase of Twitter.

The publication insinuated that Musk took $100 million in funding from Bankman-Fried, who is accused of misappropriating funds from his crypto venture FTX to a sister company called Alameda in a Ponzi scheme to rival that of disgraced financier Bernie Madoff’s.

Musk fired back at Semafor after it published the piece titled “Sam Bankman-Fried, Elon Musk, and a secret text,” which was penned by Liz Hoffman. The story accuses Musk, who now owns Twitter, of “gleefully” mocking the “downfall” of FTX.

The article was published after Musk claimed Bankman-Fried set off his “bullsh*t meter” when he offered to invest in Musk’s takeover over the social media platform. The article strongly implies that Musk had taken Bankman-Fried’s money.

Semafor’s lead investor appears to be none other than SBF — a fact that Musk was quick to point out in his public rebuke of the publication, with receipts to prove it.

“Semafor is owned by SBF,” wrote Musk. “This is a massive conflict of interest in your reporting. Journalistic integrity is [garbage bin emoji].”

Semafor is owned by SBF. This is a massive conflict of interest in your reporting. Journalistic integrity is 🗑️. pic.twitter.com/1AB6KReJUj

Although SBF is not the sole proprietor of the publication, it’s worth it to point out that SBF made significant investments into Semafor — just as he has with other publications that are now attempting to either distance themselves from the former darling of the D.C. elite or ignore his existence entirely.

The article in question is based on a text exchange in May between Musk and SBF, which Semafor somehow obtained. The sender in the Twitter screenshots is SBF, which suggests that the disgraced crypto king or someone with direct access to his private messages is the source of the material.

Semafor, which has SBF as an investor, gets more of SBF’s text messages with Elon Musk. https://t.co/qBhhh4Rc3x

In the Twitter DM exchange, SBF tells Musk that he won’t be able to invest in his bid to take over Twitter but helps to “roll” $100 million into Twitter stock.

“Sorry, who is sending this message?” Musk responds.

After SBF identifies himself, Musk tells him that he — like anyone else who owned stock in Twitter — is free to turn it into basis points in the private company.

Musk says that he never took SBF up on the offer.

The exposé failed to make a dent on Elon Musk’s reputation with his supporters and has only served to prove how much apparent collusion there is between moguls like Sam Bankman-Fried and members of the press. 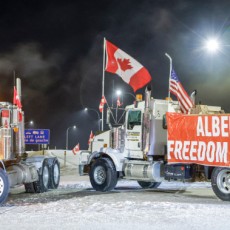 Facebooks recent share crash was because they deleted the Canadian Truckies, so they deleted Facebook and they had a net loss of 1 million users in Canada 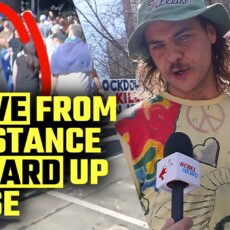 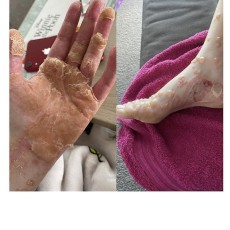