Twitter owner and CEO Elon Musk called out Democrat-aligned law firm Perkins Coie LLP for its alleged “attempt to corrupt a presidential election” through its role in the “Russia collusion” hoax during the 2016 race.

Twitter isn’t using Perkins Coie. No company should use them until they make amends for Sussman’s attempt to corrupt a Presidential election.

In 2017, the Washington Post exposed that election attorney Marc E. Elias, who was then at Perkins Coie, hired the opposition research firm Fusion GPS, using money from the Hillary Clinton campaign and the Democratic National Committee (DNC), to find dirt on then-candidate Donald Trump. 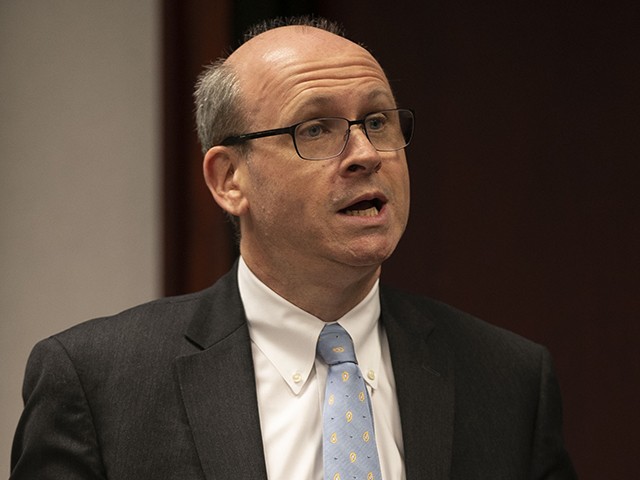 The so-called “dossier” that resulted, manufactured by former British spy Christopher Steele, was the basis for the “collusion” hoax, and was also used by the FBI to justify its investigation into the Trump campaign. The FBI continued to cite the “dossier” when it sought surveillance warrants from the secret FISA court even after it knew that the “dossier” was fraudulent.

Sussmann, who was then also at Perkins Coie, gave the FBI data that purported to show a link between Trump and Russia via Alfa Bank. The link was false.

Sussmann was acquitted of lying to the FBI about his motivations. Observers, such as Byron York of the Washington Examiner, said they believed that Sussmann had, in fact, lied, but that the jury was in Democrat-friendly Washington, DC, and included several Clinton donors on the panel.

The Clinton campaign and the DNC were fined by the Federal Elections Commission for hiding their payments to Fusion GPS.

Update: Some disputed Musk’s claim that Perkins Coie does not represent Twitter at the moment:

Elon, Kash & I looked through court filings for our upcoming @KashsCorner that show that Perkins Coie acting on Twitter’s behalf as recently as Dec 6, and in multiple cases. I’m concerned someone has misled you. The episode w/ examples will run on @EpochTVus 8pm ET Friday. 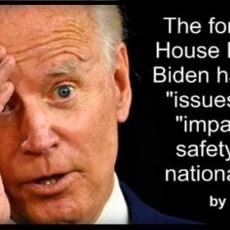 Biden should have kept his mouth shut… 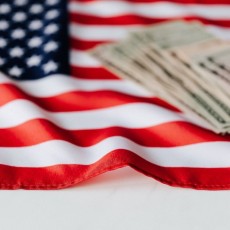