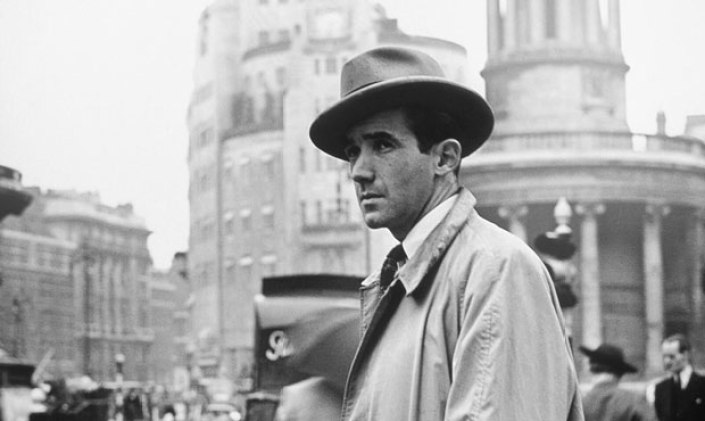 FIRST — ATTENTION EVERYONE — THERE IS NO S IN CITIZEN

25 percent of people who search for CFP actually spell the site name incorrectly.

There is no S in citizen.

It is  NOT Citizen’s Free Press

It is Citizen Free Press.

Now an update on the Bing, Duck, Duck Go problem from earlier this week.

Microsoft never responded or offered an explanation, but Citizen Free Press was re-indexed by Bing 24 hours after CFP first disappeared. The only problem — they placed a rarely used category page on CFP as the first result — instead of the homepage for CFP.

So after 3 years of being listed normally on Bing and DuckDuckGo, Citizen Free Press was mysteriously removed, and then added back with an incorrect listing.

THE NEW PROBLEM — POSSIBLY WITH GOOGLE

A CFP reader posted a comment an hour ago stating she had been unable to find Citizen Free Press in google search today. I did a quick search, and I found it and so I assumed it was a mistake.

However, I just checked my own internal traffic for search — and search traffic is down 75% today. This NEVER happens, so something is clearly going on.

Help CFP figure it out.

If you have had any difficulty, or have noticed anything NEW in the past 24 hours about your normal searches for CFP on google or any other search engine — leave a comment below, and in detail explain what you’ve noticed.

Is anyone else getting a 406 error?

Trader Joe’s Stands Up To The Cancel Mob: ‘We Do Not Make Decisions Based On Petitions’ 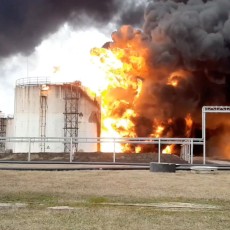