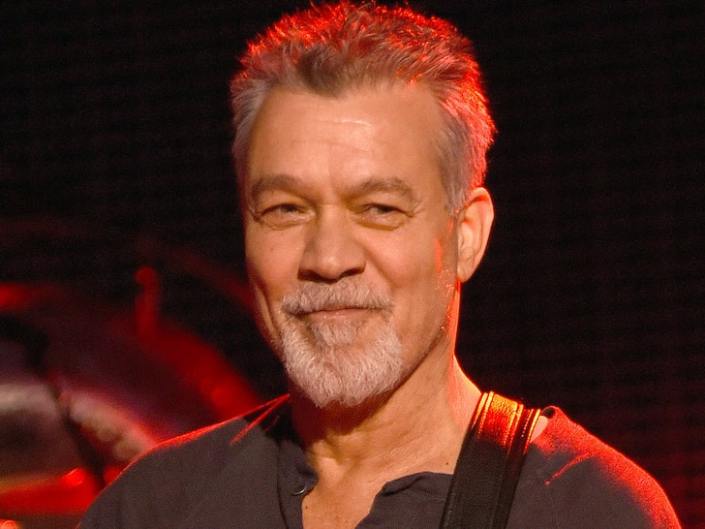 Eddie Van Halen — the legendary guitarist and co-founder of Van Halen — has died after a long battle with throat cancer … TMZ has learned. Sources directly connected to the rock star tell us he died at St. John’s Hospital in Santa Monica Tuesday. His wife, Janie, was by his side, along with his son, Wolfgang, and Alex, Eddie’s brother and drummer.

We’re told in the last 72 hours Eddie’s ongoing health battle went massively downhill — doctors discovered his throat cancer had moved to his brain as well as other organs.

As you know, Eddie has been battling cancer for well over a decade. Our sources say he’s been in and out of the hospital over the past year — including last November for intestinal issues — and recently underwent a round of chemo.

Last year we reported … Eddie was flying between the US and Germany for 5 years to get radiation treatment. Though he was a heavy smoker for years, he believes he developed throat cancer from a metal guitar pick he used to frequently hold in his mouth more than 20 years ago. 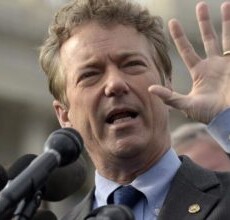 Towards US “Hyper-interventionism” in the Middle East? Biden’s Secretary of State Nominee Anthony Blinken

Georgia Wolverine Mom Speaks to School Board On Behalf of Many, “Take These Masks Off Our Children” 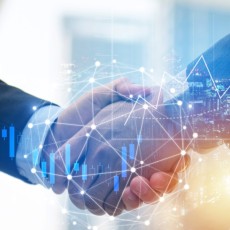