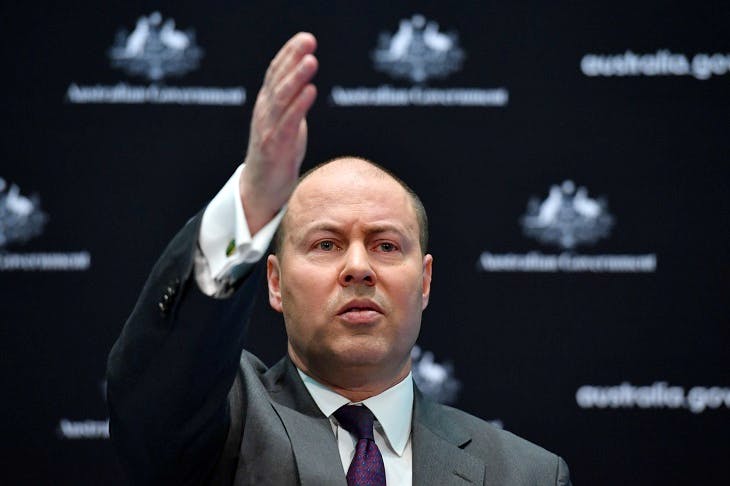 As the story goes, Xerxes of Persia, during the invasion of Greece that played setting to the famous last stand of the Spartans at Thermopylae and ended Persian pretensions at Marathon, attempted to build a vast bridge across the Hellespont upon which his men could walk from Asia to Europe. A storm presently destroyed this bridge and Xerxes, in retaliation, had the strait lashed, ‘branded’ with hot irons, and shackles thrown upon it.

King Canute of England, to his credit, was more circumspect in his interactions with the sea. Upon receiving the sycophantic flattery of his courtiers, Canute had his throne set down on the shore and commanded the incoming tides to recede. The sea, unhearing and uncaring, advanced and inundated the king’s feet. Canute then admonished his courtiers, reminding them that despite the illusion of power, a ruler’s authority does not extend to the forces of nature themselves.

Economics is a discipline that is not well understood – chiefly by economists themselves, acknowledged by their frequent admission. The shifting, roiling tides of consumer behaviour and confidence make for murky waters through which to see the underlying fiscal currents carrying the Australian people.

Much like Xerxes and Canute, Australia’s politicians have fallen for a similar folly; namely, that of thinking they have authority over the inscrutable force of nature that is our economy. Despite our meddling with reserve banks, quantitative easing, and interest rate movements (or perhaps because of them), we have seen a period of great financial hardship for many Australians.

No doubt there will be a lot of blame assigned over the next three years; on social media it is already starting. The incoming government will be scapegoated for economic policies that have had their genesis in the last two years of prodigal spending and taking on of debt.

Yet it will not be unwarranted. Unless the Albanese leadership turns out to be a new Hawke, this program will only continue. The truth of the matter is that economically, both parties have become indistinguishable from one another. In our hand-wringing over the hardship that Australians have suffered, there is no mention of the havoc that countless lockdowns, social distancing rules, and selective handouts have wrought upon the engine room of Australian jobs that is small business – of which both red and blue are to blame.

Nowhere is our presumption of mastery over the forces of nature more evident than in the cost of housing. In this last election, each of the three major parties in Australia shrieked proclamations into the rising storms of home ownership unaffordability, hoping to command the tide of house prices to recede.

The Liberal Party suggested that prospective homebuyers should be able to draw from their superannuation for a deposit. The Labor Party offered a policy that government should put up money to purchase a 40 per cent stake in homes purchased by a select few disadvantaged people in an extension of state shared equity schemes. The Greens insisted that one million new public housing dwellings needed to be built. All of these policies will further whip up the frenzy of housing unaffordability, result in serious curtailment of personal freedom, tremendous waste in government spending, or some combination of the three.

The Liberal plan would have had young Australians sacrificing their future retirement fund for a shot at buying into the Australian Dream now, leading to a Prisoner’s Dilemma-style arms race of super withdrawals to make up deposit requirements, that grow ever more onerous from the extra cash being injected into the market.

The Labor plan would see the federal government take on the risk of volatility in the housing markets, subjecting itself to the mercy of rising interest rates and negative equity. It would also see federal authority take a highly problematic role in the private lives of individual Australians, having an undue influence over the financial planning of citizens.

The Greens’ plan would necessitate either tremendous urban sprawl with the environmental and infrastructure problems that this entails, or more likely would see a raft of compulsory acquisitions to build densely-packed public housing towers closer to city centres. It would see hundreds of thousands of public dollars used to subsidise workers living closer to their place of work. Ironically, it is the Greens’ policy that best reflects the true problem in affordability – a fundamental lack of supply in in-demand areas, powered by the same NIMBYism that motivates Greens voters.

None of the solutions proposed will work – not just in housing, but across the spectrum of economic policy. The truth of the matter is that our ruling elites have deluded themselves into thinking that they alone can command the raw power of the waves of economic activity, and we will all suffer the more until their delusions are dispelled.

The economy, as an aggregate of employment, velocity of money, consumer confidence and so much more, is far more often hurt by the actions of our government than it is helped – especially so in the last two years.

Instead of throwing shackles on the economy – mandating development and punitively increasing taxes on the most productive, we must reduce zoning laws, business taxes, and more to combat the stultifying influence of our government. We must acknowledge, in contrast to our leaders, that these changes cannot only be done federally – they must be done at more local levels.

Perhaps our federal and state governments should get out of the way and let the market, in all its eddying, dizzying complexity, find its own solutions. For the good of Australians, one dearly hopes that our new government might somehow recognise this. 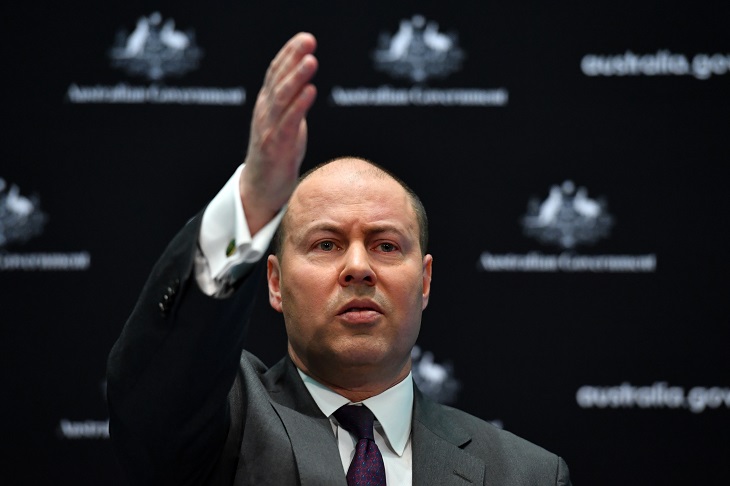 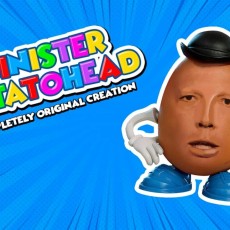 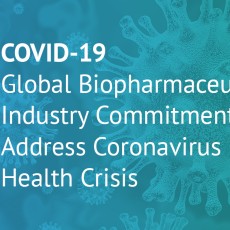 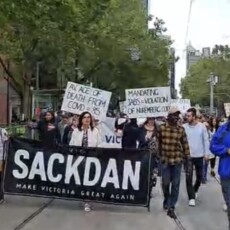