The following is an excerpt from Kurt and Warwick’s latest book, Great Southland Revival.

In the centuries after Jesus, the church continued to spread like wildfire from the Middle East into continental Europe and North Africa. Two of the strongest growth centres were the great city of Alexandria in Egypt and Carthage in modern-day Tunisia. Following the pattern seen in Acts, the early church endured severe persecution under the iron fist of the Roman Empire, even as its influence grew.

Irenaeus (c. AD 130–202) was a church bishop in Lyon in southern Gaul, or what is today France. He had been ordained by Polycarp, a disciple of the apostle John. Irenaeus learned the dialect of his local area in order to take the gospel beyond the Greek-speaking population. As a result, a spiritual awakening took place among the indigenous people in which exorcisms, gifts of the Spirit and even resurrections were recorded.

Gregory the Wonderworker (c. AD 213–270) was another early bishop who oversaw a revival. Converted through the ministry of Origen, Gregory longed to see his entire diocese in Pontus, in modern-day Turkey, come to faith in Christ. When he became bishop of Neocaesarea, there were only 17 Christians in his diocese. Ancient sources tell us that by the time Gregory died 30 years later, only 17 people remained pagan in the entire city.

More controversial was a man named Montanus from the region of Phrygia, also in modern-day Turkey. Montanus was a pagan priest who converted to Christianity in the 2nd century. He spoke in tongues at his baptism, and had soon begun a movement — Montanism, named after him — that emphasised the gifts of the Spirit, the imminent return of Christ, and holy living. Also known as ‘the New Prophecy’, Montanism flourished in Asia Minor until the fifth century. One of its most famous adherents was the lawyer-theologian Tertullian (AD 155–220), who was attracted to the group later in life because of its stand against worldliness in the church. For centuries, the mainline church rejected Montanism as a heresy due to some of its excesses. However, according to R. E. Davies:

Recent study… has vindicated the movement’s orthodoxy and it is probably true to say that it was the result of a genuine movement of spiritual renewal protesting against the institutionalising of the Church and calling, among other things, for a renewed emphasis on spiritual gifts such as prophecy.

The Conversion of Constantine

The gradual advance of the gospel under severe persecution ultimately led to a surprising turn of events, with the Roman Emperor Constantine converting to Christianity in AD 312. It is estimated that by this time, any­where from 20 to 50 per cent of the Roman Empire’s population had renounced paganism and given their allegiance to Christ. Before the end of the 4th century, Christianity would become the official religion of the Roman Empire.

As the church gained cultural and institutional power, and as persecution eased, its greatest threat would emerge from within—namely, moral and spiritual apathy. Notable Christian leaders responded to this threat by founding monastic orders. Anthony the Great (AD 251–356), from Egypt, was one of the pioneers of the monastic movement, earning him the title ‘Father of All Monks’. Large numbers of people followed Anthony in taking up the monastic life. He became famous for his miracles, healings and exorcisms. Martin of Tours (c. AD 336–397), a bishop in what is today France, was another pioneer of monasticism who had many miracles attributed to him and saw multitudes come to faith in Christ. Symeon the Stylite (c. AD 390–459) was an ascetic from Syria who famously lived on a platform atop a pole for 37 years. Thousands flocked to him, turning from their former religion, destroying their idols, and being baptised.

The Secret of the Monks

In exchanging marriage, church and family life for asceticism, monastics were partly influenced by the false idea that the material world is evil and only the spiritual world is good. For all its faults, though, monasticism helped men and women devote themselves wholeheartedly to the service of God and neighbour, without the distractions of ordinary life.

Monasticism injected fresh spiritual life into the church and was a creative wellspring for discipleship and spiritual formation for centuries. According to Davies, the Benedictine Reforms in 10th century Cluny, France, the Cistercian movement in the 12th century, and the Franciscans and Dominicans in the 13th century are all worthy of consideration in the history of revival. Throughout the Medieval period especially, it was the monastics who preserved the Scriptures and early church history—an amazing feat that makes our present study of revival possible. 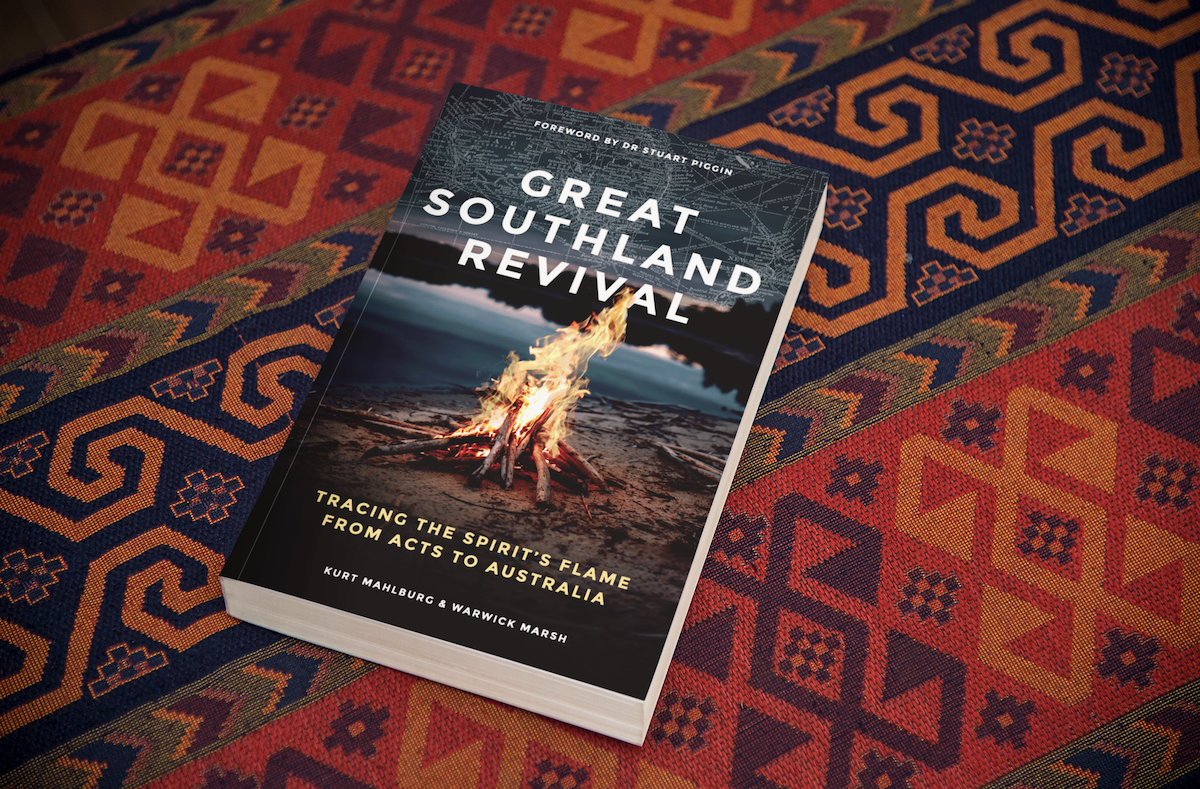 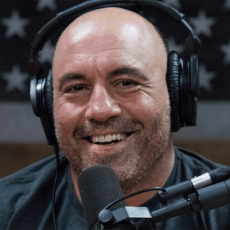