The Biden family offered their services to a huge, Chinese-government-linked energy consortium to expand its business around the world. How do we know? Because of hundreds of emails documenting the deal found on Hunter Biden’s laptop, left in a Delaware repair shop in April 2019. In her new book, “Laptop from Hell,” New York Post columnist Miranda Devine tells the tale:

James Gilliar, a wiry, 56-year-old British ex-SAS officer, got to know Ye Jianming, the 40-year-old chairman of CEFC, when they were both working in the Czech Republic. 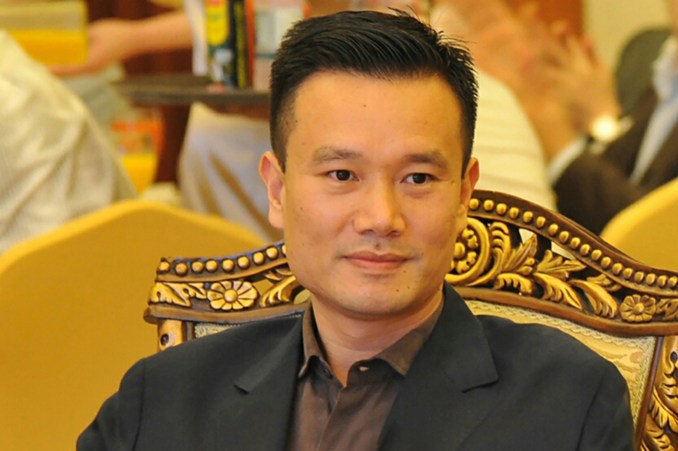 CEFC was a Chinese conglomerate, one of the largest energy companies in the world.

Ye’s task at was to spend $1.5 billion as quickly as possible to ensure the Czech Republic would become China’s “Gateway to the European Union,” a priority of President Xi.

To that end, Ye bought everything from a football team and a brewery to an airline, before being named “special economic advisor” to Czech President Milos Zeman.

Now he was looking for an influential partner to help with acquisitions in other locations around the world that had strategic significance for the Chinese state.

Gilliar had an idea who could help: The Biden family.

Gilliar emailed Walker in February 2015 to praise Hunter’s appearance in Beijing at a board meeting of the fledgling investment fund Hunter had founded with John Kerry’s son, called BHR.

He emailed Hunter a few weeks later: “It has been made clear to me that CEFC wish to engage in further business relations with our group.”

Gilliar knew CEFC was the capitalist arm of President Xi’s Belt and Road Initiative to spread China’s influence — and debt traps — across the world. No Chinese company executed its goals more ardently than CEFC and its young chairman, who was dubbed the “Belt and Road billionaire” in the press.

Chairman Ye had built his provincial energy company into a Fortune 500 colossus virtually overnight, an achievement described by Chinese news agency Caixin as “another great enigma in the miraculous world of Chinese business.” He enjoyed the support of President Xi and was former deputy secretary general of the government’s propaganda arm, the China Association for International Friendly Contacts.

In a rare interview with Caixin at CEFC’s palatial marble headquarters in Shanghai’s upscale French Concession District, Ye is portrayed as a “hermit king” sitting on a golden chair in “a room that resembles a miniature Great Hall of the People.”

Uniformed staff members wearing earpieces glide by. “Most of them were young women wearing smart clothes and bright faces.”

Ye’s face was “as expressionless as a stone statue. Amidst the gilded surroundings, his canvas shoes had an eye-catching plainness. . . .

“In his public activities as a private entrepreneur, Ye Jianming is al- ways walking alongside important foreign political figures. He has been photographed with world leaders such as Israeli President Peres, Turkish President Erdogan, Chadian President Déby, and European Commission President Juncker. He has met with the Crown Prince of Abu Dhabi, and the Prime Minister of Bulgaria held a feast to welcome him.”

In the winter of 2015, Chairman Ye and CEFC Executive Director Jianjun Zang, a.k.a. “Director Zang,” flew to Washington, DC. A meeting with Ye was scheduled in Hunter’s diary for December 7, 2015, in a week that was a swirl of back-to-back Christmas parties hosted by Joe and Jill at the vice president’s residence at the Naval Observatory.

One of his former associates, who spoke on condition of anonymity, believes that Hunter brought Chairman Ye to meet Joe at one of those parties. There is no indication of any such meeting on the laptop, but Hunter had a pattern of introducing business associates to Joe when they came to DC.

After a frustrating experience in another Chinese deal as a minority partner in private equity firm BHR, in which the payday would not come until the end of the fund’s life, Hunter and his uncle Jim Biden wanted more control of the CEFC partnership and a regular income stream. 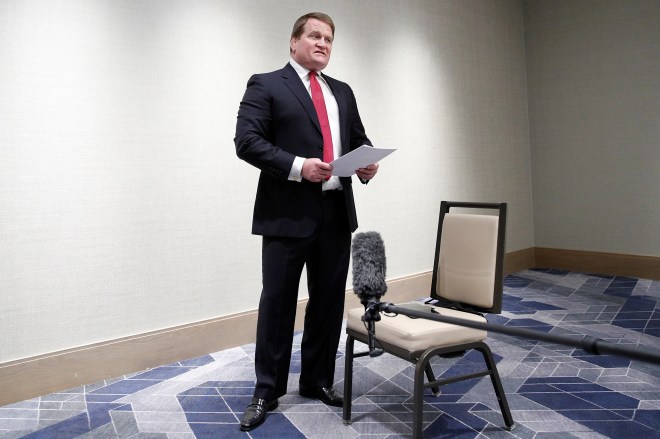 In December 2015, Gilliar tells Bobulinski he needs help structuring a Chinese joint venture for “one of the most prominent families in the United States.”

The plan is to “build an investment firm like Goldman Sachs,” he writes in a WhatsApp message, transcripts of which were obtained separate from the laptop.

“The family is the Biden family,” Gilliar will soon disclose. Joe, who has announced that he will not run for president in 2016, will be actively involved once he leaves office, and the Bidens expect billions of dollars of projects to flow through the company, Gilliar says.

He lets Bobulinski in on the last piece of the puzzle in March 2016: the Bidens’ Chinese partner is CEFC, which has “more money than God,” he writes. “This is the capital arm of one belt one road.”

At about this time, Bobulinski is introduced to Rob Walker, who tells him he is “a proxy for Hunter Biden, Jim Biden and the Bidens around the world.”

Finally, in February 2017, Gilliar sends Bobulinski a WhatsApp message saying he wants to introduce him to his “partner.”

“Who is your partner?” asks Bobulinski. 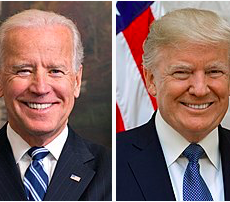 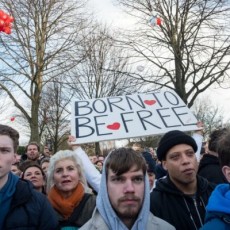 Police Use Dogs as Thousands Protest Against Dutch COVID-19 Lockdowns 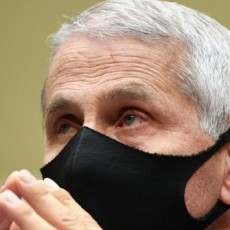