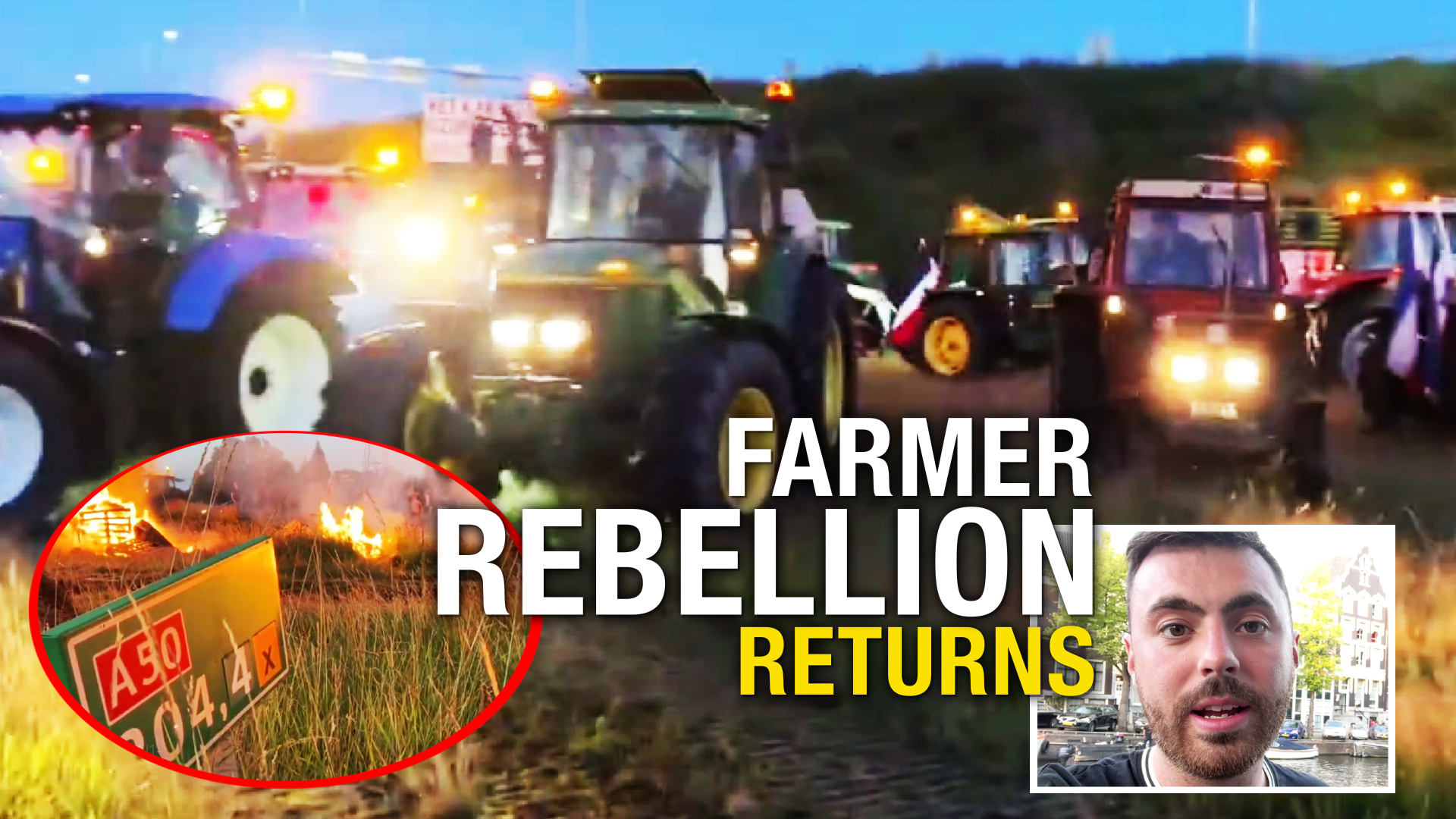 Rebel News is back in the Netherlands and on standby to cover the Dutch Farmer Rebellion. Recently, Prime Minister Mark Rutte and his government have “opened up negotiations” with the farmers to establish a deal, but the government hasn’t moved an inch, so the farmers are continuing their protest of nitrogen targets.

The protests originated when Rutte proposed a nitrogen crisis in the Netherlands, which led to legislation being implemented where livestock are to be halved, nitrogen emissions in some farms are to be cut up to 95% and even up to 30% of the land is to be taken by the state.

Last week the farmers’ defence force came out to warn Rutte and his government to “get ready for the toughest actions yet.” So it’s only right that Rebel News would head back here and be ready to cover any happenings that occur in the Netherlands.

Keep yourselves up to date over at www.FarmerRebellion.com and stay tuned for more updates. 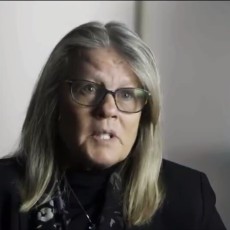 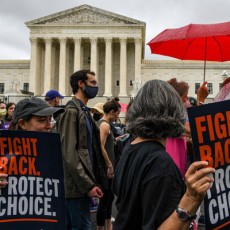 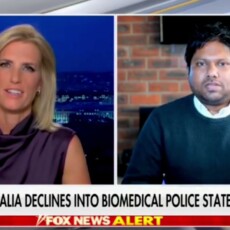