The hostage-taker, identified as 44-year-old Malik Faisal Akram, a British citizen, was killed after the nearly 12-hour standoff. No one else was injured.

“My thoughts are with the Jewish community and all those affected by the appalling act in Texas. We condemn this act of terrorism and anti-semitism,” Liz Truss, the U.K.’s Foreign Secretary said in a statement. “We stand with US in defending the rights and freedoms of our citizens against those who spread hate.”

According to reports, Akram was making demands to free Aafia Siddiqui, a convicted terrorist being held at Federal Medical Center Carswell in Fort Worth. 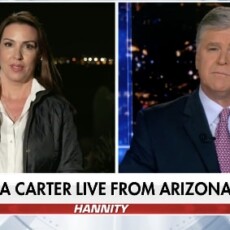 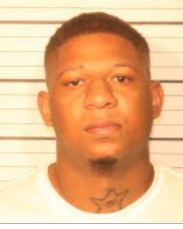 Man indicted after customer shot to death with own gun outside Memphis tire shop, DA says

Pompeo: WHO sided with Chinese and failed to prevent pandemic