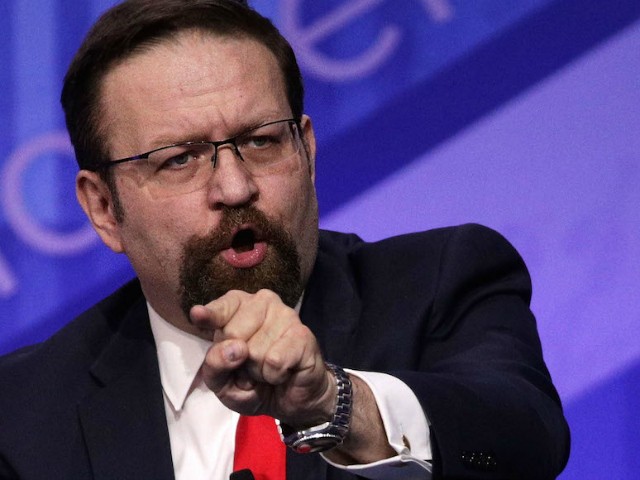 The evidence is overwhelming.

On the night of the election President Trump was winning in all the key battleground states. Then the local Democrat authorities all decided to halt their counts. Once they were restarted, hundreds of thousands of ballots for Biden were miraculously “found.”

Since then, Rudy Giuliani, Jenna Ellis, Joe DiGenova, Victoria Toensing, and the rest of the president’s small but intrepid legal team have found evidence of multiple instances of fraud in all the key voting districts.

Now brave Americans have dared to challenge decades of Democrat voter fraud by giving their names to sworn affidavits and publically testifying to the crimes they have witnessed and voting results that simply cannot be empirically true.

Two of the most powerful to date were the sworn Michigan State Senate testimony of Dr. Linda Lee Tarver, a woman who has worked officially on election integrity for decades and who has testified to felonies committed within polling stations. She spoke of Republican poll-watchers threatened and intimidated, and countless pristine and unfolded “mail-in” ballots processed for Joe Biden.

Then we have the forensic testimony from last week’s Pennsylvania hearing.

Retired Army Colonel Phil Waldren, a former combat officer with a background in Information Operations and Electronic Warfare disclosed that in one 90 minute period more than 570,000 votes were tallied for candidate Biden, and 3,200 votes for the incumbent. It’s all on video, with the remarkable exchange with Mayor Giuliani starting at 1 hour 28 minutes.

Professor Paul Kengor, a recognized authority on Socialism and Socialist tactics, has justifiably called that evidence “Incredible. Impossible. Scandalous.” And rightly so. There is no election in any normal country — which isn’t a dictatorship — where the electorate has simply two choices and one of them receives 99.4 percent of the vote and the other receives 0.6. Biden and the Democratic National Committee are clearly attempting to steal the election, and more than 30% of Democrats themselves believe the election was rigged. And everyone knows it.

How? Because we have brains. Because Americans are defined by common sense. Everyone who doesn’t hate President Trump and who isn’t blinded or indoctrinated to hate America and all that the MAGA message stands for, know the following:

– Despite 4 years of outrageous calumny against the President and all who support him, labelling us Islamophobes, white supremacists, and even Nazis, President Trump garnered more than 10 million more votes than he did four years ago, more votes than any President ever, and incredibly, the highest support from the minority community for a Republican candidate for president since 1960.

– Additionally, we all know there is no way on God’s green Earth that a clearly cognitively compromised machine-politician of 47 years, hiding in his basement for months, unable to hold a rally of any size, received more votes than Barack Obama, the first black President. That simply did not happen. You know it, the President knows it, and the Democrats know it. So now we must fight harder than we have ever fought.

MAGA World was delighted to hear the President’s encouraging words to his supporters at the White House Christmas party. But there was a sense of resignation in his promise to be back in four years if his team doesn’t win in the courts.

That is why his video address Wednesday may indeed be the President’s “most important speech” to date, shaped as it clearly was by a combative spirit of defiance in the face of arguable election fraud.

Just this week, in his first national interview after the President pardoned him, Lt.General Mike Flynn (Ret.) outlined on my show the multiple paths to election victory.

And while the fight must continue in the courts, and all the way to the Supreme Court, the route to re-election is political, not legal. There simply isn’t enough time to demonstrate all the fraud in front of a judge before the Electoral College votes. Andif there were time, we know that even if all the requisite evidence were presented, judges just don’t like to overturn elections.

But the fraud must be stopped. Not for the MAGA movement, or this election, but for all future elections.

Mark Levin has made the national case superbly. States like Pennsylvania have taken unconstitutional actions again and again to facilitate election fraud.

Therefore, the only way to save the Republic from this and every future election being stolen is for the constitutional provision of a “Contingent Election” to be enacted, just as was the case when Thomas Jefferson was elected — not by the Electoral College but directly by Congress.

The institutional GOP has proven itself ineffectual yet again. It is up to the President and to your supporters to hold rallies and send a clear message to all the Republican statehouses in the battleground states: if anyone one of the Republican politicians in the state legislatures — that by the Constitution run our elections — decides to recognize a fraudulent result, chose their electors and hold their Electoral College votes, then they will never ever be re-elected and their careers will be terminated by the will of the people.

In that case, neither President Trump nor Biden will have a 270-vote Electoral College majority and, according to the Constitution, the House of Representatives will get to elect the President — not with a vote by members, which the Democrats would win, but by state party delegation, where the GOP has the majority.

Thus President Trump would be re-elected to a second term. And if the Contingent Election was good enough for Thomas Jefferson, is it good enough for the current incumbent.

Donald Trump, the man, has always been a fighter and a patriot. Now it’s time to fight like he’s never fought before. And this time, more than 74 million Americans are with him.

Sebastian Gorka Ph.D. is host of AMERICA First www.SebGorka.com on the SALEM Radio Network and former Strategist to President Trump. Follow him at @SebGorka 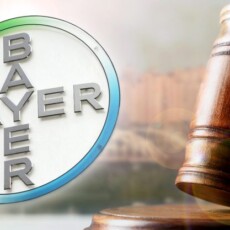 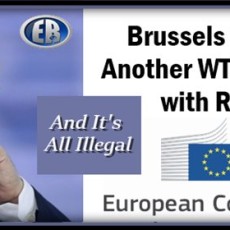