On this episode of The Federalist Radio Hour, journalist and former academic Dr. Deborah Soh joined host Ben Domenech to discuss how she takes a scientific and research-based approach to debunking the most common misconceptions about gender identity. Sioux compiled her research in her recent book, “The End of Gender: Debunking the Myths about Sex and Identity in Our Society.”

Soh said she’s grateful to no longer be in the academic world, where everyone is required to accept so many scientific mistruths as facts. As a liberal herself, Soh said the evolution of gender identity has been used by the radical left to further a narrative that’s harmful to children and not based in science.

“It’s beyond ‘gender is a social construct,’ then it stretched to ‘gender’s a spectrum,’ then suddenly since then it has also stretched to encompass biological sex,” Soh said. “I can’t believe this has become mainstream. As you mentioned, people will cite this as though this is factual and it’s just taken for granted now, but it’s absolutely incorrect.” 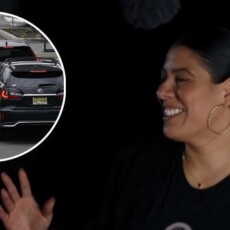 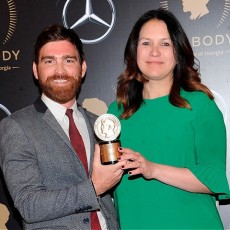 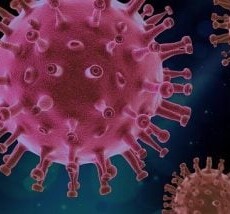 The Covid-19 Timeline. No Evidence of a “Pandemic”