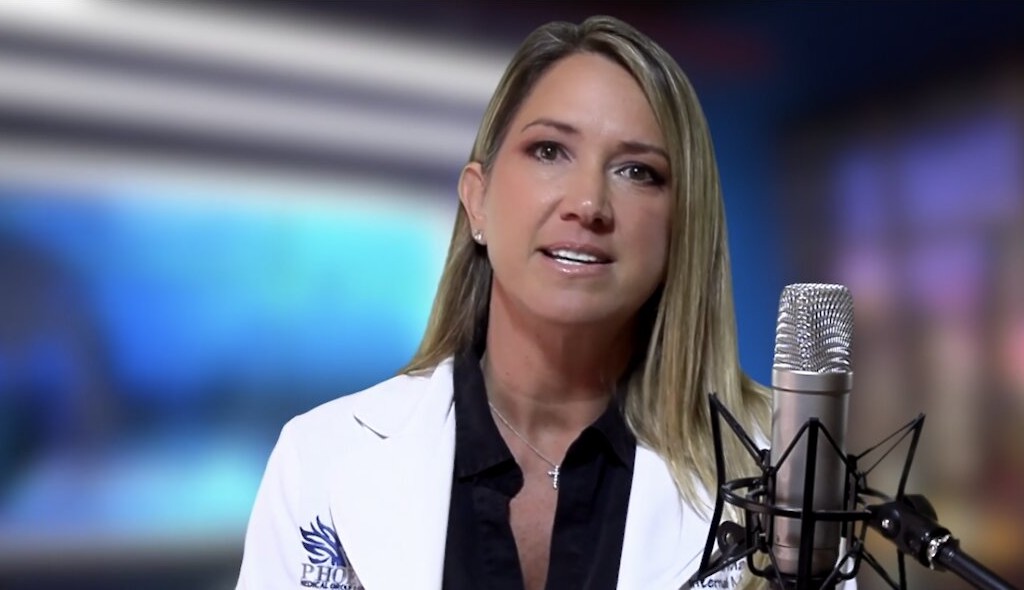 Peter, not everyone was prosecuted at Nuremberg, many escaped and/or were helped and “rescued” to keep their knowledge and skills alive and well, the Nuremberg Trials was in a way a distraction so that we the masses would think fascism was defeated. Far from it as we are now witnessing.

The topic of mind control is elaborate, multifaceted, and multi
layered. For the casual reader, it can quickly become numbing,
overwhelming the senses and creating a desire to exit the topic, but
avoiding this subject is the most foolish thing you could possibly do
since your only chance of surviving this hideous and insidious
enslavement agenda, which today threatens virtually all of humanity,
is to understand how it functions and take steps to reduce your
vulnerability.

The plans to create a mind controlled workers society have been in
place for a long time. The current technology grew out of experiments
that the Nazis started before World War II and intensified during the
time of the Nazi concentration camps when an unlimited supply of
children and adults were available for experimentation. We’ve heard
about the inhumane medical experiments performed on concentration camp
prisoners, but no word was ever mentioned by the media and the TV
documentaries of the mind control experiments. That was not to be
divulged to the American public. Mind control technologies can be
broadly divided into two subsets: trauma-based or electronic-based .

The first phase of government mind control development grew out of the
old occult techniques which required the victim to be exposed to
massive psychological and physical trauma, usually beginning in
infancy, in order to cause the psyche to shatter into a thousand alter
personalities which can then be separately programmed to perform any
function (or job) that the programmer wishes to “install”. Each alter
personality created is separate and distinct from the front
personality. The ‘front personality’ is unaware of the existence or
activities of the alter personalities. Alter personalities can be
brought to the surface by programmers or handlers using special codes,
usually stored in a laptop computer. The victim of mind control can
also be affected by specific sounds, words, or actions known as
triggers .

The second phase of mind control development was refined at an
underground base below Fort Hero on Montauk , Long Island (New York)
and is referred to as the Montauk Project. The earliest adolescent
victims of Montauk style programming, so called Montauk Boys, were
programmed using trauma-based techniques, but that method was
eventually abandoned in favor of an all-electronic induction process
which could be “installed” in a matter of days (or even hours) instead
of the many years that it took to complete trauma-based methods.

Dr. Joseph Mengele of Auschwitz notoriety was the principle developer
of the trauma-based Monarch Project and the CIA’s MK Ultra mind control
programs. Mengele and approximately 5, 000 other high ranking Nazis
were secretly moved into the United States and South America in the
aftermath of World War II in an Operation designated Paperclip. The
Nazis continued their work in developing mind control and rocketry
technologies in secret underground military bases. The only thing we
were told about was the rocketry work with former Nazi star
celebrities like Warner Von Braun. The killers, torturers, and
mutilators of innocent human beings were kept discretely out of sight,
but busy in U.S. underground military facilities which gradually
became home to thousands upon thousands of kidnapped American
children snatched off the streets (about one million per year) and
placed into iron bar cages stacked from floor to ceiling as part of
the ‘training’. These children would be used to further refine and
perfect Mengele’s mind control technologies. Certain selected children
(at least the ones who survived the ‘training’) would become future
mind controlled slaves who could be used for thousands of different
jobs ranging anywhere from sexual slavery to assassinations. A
substantial portion of these children, who were considered expendable,
were intentionally slaughtered in front of (and by) the other children
in order to traumatize the selected trainee into total compliance and
submission.”

Tumultuous Times Predicted for the US