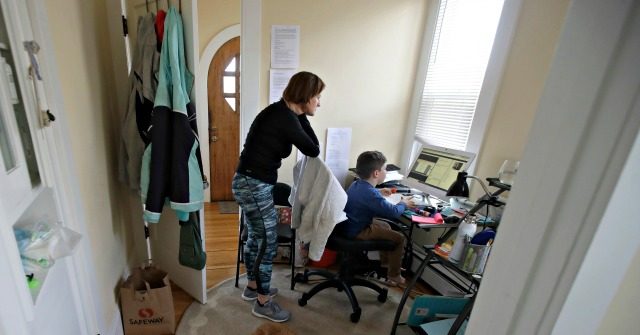 President Donald Trump on Wednesday emphasized the importance of students returning to school for in-person learning this fall.

“One thing we’ve learned during this horror show during the China plague is that virtual is not the same as being there,” Trump said.

He argued strongly children returning to in-person learning, despite the risks of spreading and contracting the virus.

“The virtual learning is not like being in a classroom, and I think we’ve learned that, I think very strongly, in almost all cases,” Trump said. “People thought for a long time that would be the answer, but that’s not the answer. The answer is an old fashioned one.”

The president met with a group of parents at a White House event on Wednesday to discuss the issues surrounding school reopening at a panel with Vice President Mike Pence, and Senior Counselor to the President Kellyanne Conway, and Education Secretary Betsy DeVos.

Other parents explained that they witnessed the struggles their kids had under lockdown, as most schools have been closed since March.

One mother who was also a pediatrician explained that her younger children struggled and fell behind with online learning.

Another mother said she was a small business owner who needed her kids back in school so she could continue operating her business.

She argued that there should be an option for parents who wanted to send their kids to school and for those who preferred to stay at home and learn digitally.

One teacher with asthma, a high-risk condition for contracting the virus, explained that she was prepared to return to her special needs class safely.

Trump introduced the group to Dr. Scott Atlas, a fellow at Stanford University’s Hoover Institution who has appeared on Fox News to argue for reopening schools. Trump said that he had appointed Atlas as an adviser.

DeVos said that it was important to do what was best for American families:

“For students and their families, they can’t be held captive to other people’s fears and agendas, we have got to ensure that families and parents have options that are going to work for their child and their children’s education,” she said.

The panel also included Dr. Paul Peterson, the Director of the Program on Education Policy and Governance at Harvard University.

Peterson argued for opening up schools for the sake of not only their education but children’s emotional and mental health.

He acknowledged that the coronavirus pandemic proved that the country’s youth were not ready for digital learning.

“At one time, Mr. President, I thought digital learning was the future, but we have learned through this COVID crisis that we haven’t got digital learning to the point where you can really engage young people. They’ve got to be in that classroom.

“So if you’re a presidential candidate and you’re sitting in a basement and you’re looking at a computer, that’s not a good thing?” Trump jokingly asked the doctor, clearing referring to former Vice President Joe Biden.

Conway commented that kids already had too much time in front of screens. 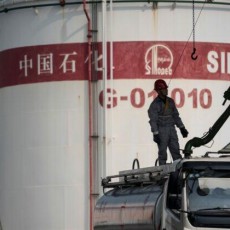 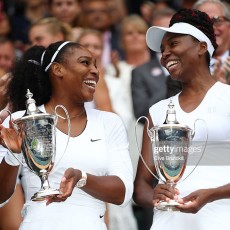