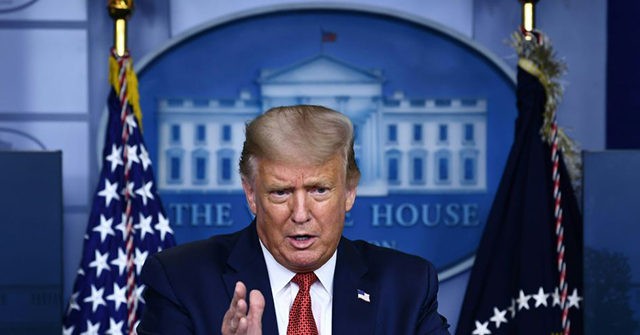 The president spoke about the story on Monday afternoon during a press conference at the White House.

The Atlantic story cited anonymous sources who claimed Trump did not want to visit the Aisne-Marne American Cemetery at the site of Battle of Belleau Wood during his visit to Paris in 2018 and that he was worried about his hair in the rain. It also claimed Trump said the cemetery was “filled with losers” and that the Marines who died at Belleau Wood were “suckers” for being killed.

Fuentes spoke with Breitbart News on Monday about the story and denied being a source.

“You can put me on record denying that I spoke with the Atlantic,” Fuentes told Breitbart News on Monday. “I don’t know who the sources are. I did not hear POTUS call anyone losers when I told him about the weather.”

Trump added the statement that Fuentes made to the many sources who were present for the trip in question who said on-the-record that the conversation reported in the Atlantic never happened.

Fuentes questioned the report that Trump referred to fallen Marines as “losers” and distanced Kelly from the article.

“Honestly, do you think General Kelly would have stood by and let ANYONE call fallen Marines losers?” he asked Breitbart News.

Trump said that he did not know whether Kelly was the source for the story, but said he had great respect for military heroes.

“There is nobody that has more respect for the military — and I think John Kelly knows that,” Trump said.

Trump reminded reporters that the Atlantic was “Anti-Trump” and that the author of the article, Jeffery Goldberg, was “A big Obama person” and a “big Clinton person.”

“He made up the story,” Trump said. “It’s a totally made-up story.” 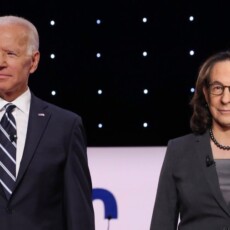 ‘I won’t answer because it will shock the electorate’… 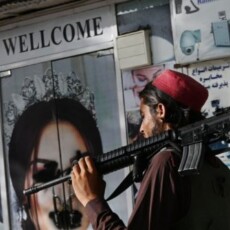 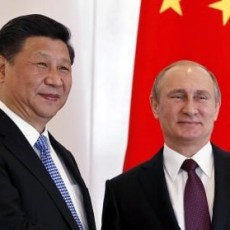